The senate has adjourned plenary for two weeks after setting up a 12-member committee to handle welfare. 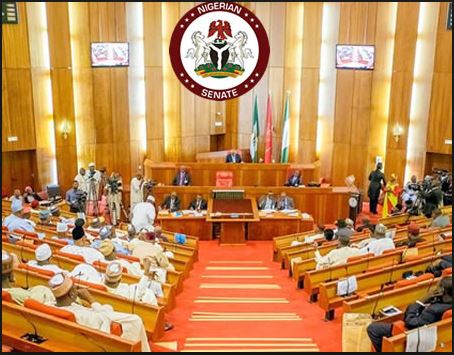 The Nigerian Senate has adjourned its plenary till July 2.

The adjournment follows a motion moved by the Deputy Senate President, Ovie Omo-Agege, on Thursday.

Shortly before the adjournment, the Senate President, Ahmed Lawan, announced a 12-member committee to handle house-keeping issues for the lawmakers.

“The Senate will set up an ad-hoc committee to work with management of the National Assembly for the allocation of our seats in the Senate and allocation of offices as well. It has two weeks to complete its assignment,” Mr Lawan said.