Curvy actress, Ini Edo has posted new pictures of herself and her fans have been gushing over her. 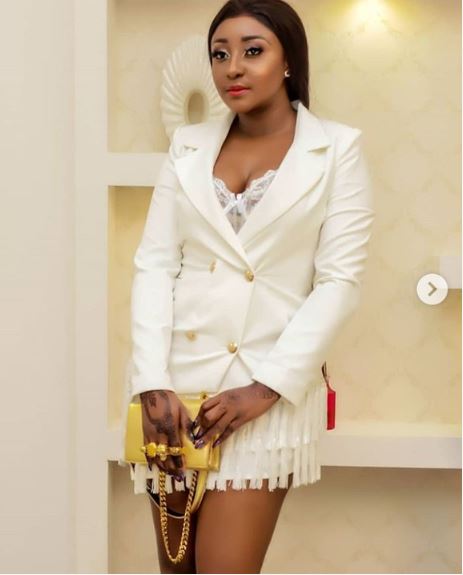 Ini Edo
Nollywood actress, Ini Edo is not only beautiful but she also looks so expensive. She wore an all white dress and posted on her heavily-followed Instagram page.
This might be the reason why some men appear to be scared of dating her. Suitors who are not too rich might be lost in the illusion that she is a capital project they might not be able to undertake.
The 36-year old is a special adviser to the governor of Akwa Ibom, Udom Emmanuel. She has been scarce on the movie scene in recent times. 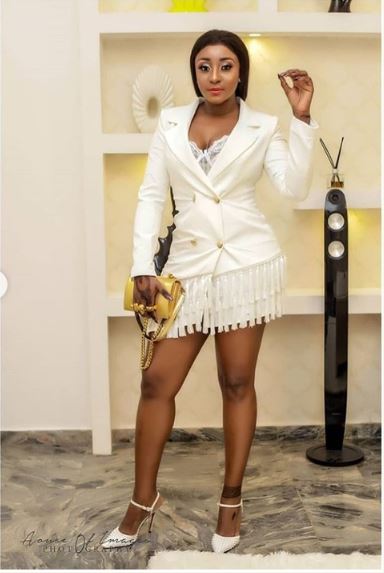 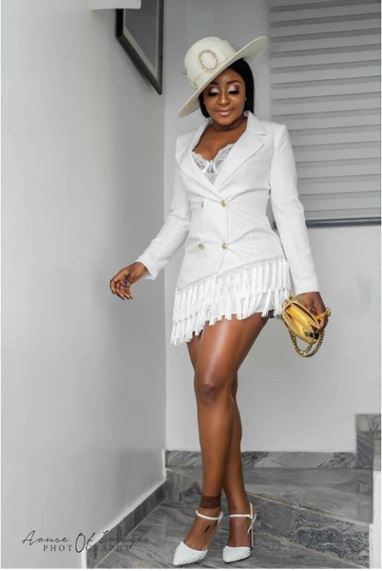 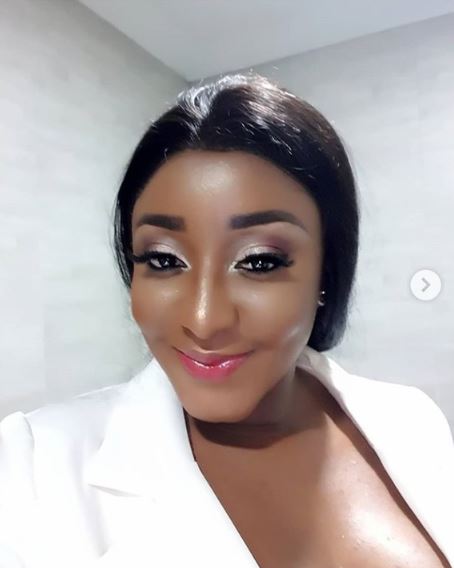 Why I Dropped Out Of School – Up-And-Coming Singer, Miraboi Speaks Up
Recent Stories