From the foregoing, technically, it is clear that there was a server during the conduct of the 2019 general elections. 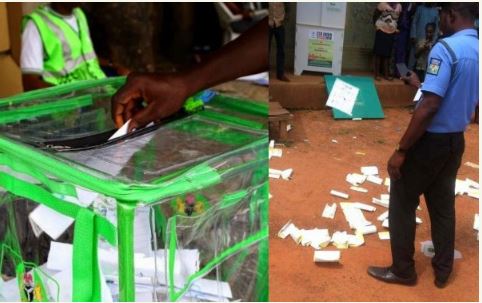