I'm Happy To Be A Product Of The Streets - Comedian, AY


Popular actor, standup comedian and movie producer, AY says he has no regrets relocating to Lagos from Warri to pursue his dream career. 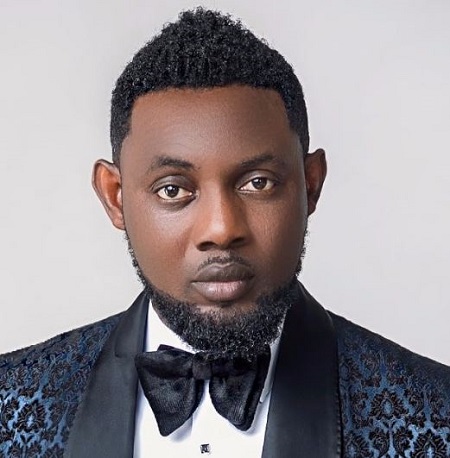 Over the years, the impression about entertainers is that most of them never had to struggle with the hard knocks of life or suffer setbacks in their line of work because they were born with a silver spoon; but such is not the case with the likes of Don Jazzy, 2Baba, D’Prince, Daddy Showkey, Baba Fryo, Oritsefemi, E-Money, Kcee, AY, among many others, who actually rose from grass to grace in their chosen line of work.

One of such entertainers is versatile actor, standup comedian and movie producer, Ayo Makun, popularly known as AY, who had to relocate from Warri to pursue his dream career on the streets of Lagos.

Recounting how he had to come all the way to the centre of excellence, as Lagos is usually described; the humour merchant expressed how happy he feels to be a product of the streets.

“It feels good to me to have come from the street to live on my own street. All I had was a dream that set me on a mission from Warri to Lagos to pursue my hustle. May the almighty God change your own story in Jesus name”, he said.
Top Stories