Why I Got Married To Adekunle Gold - Simi


Simi and Adekunle Gold secretly got married and have kept their private life away from social media. 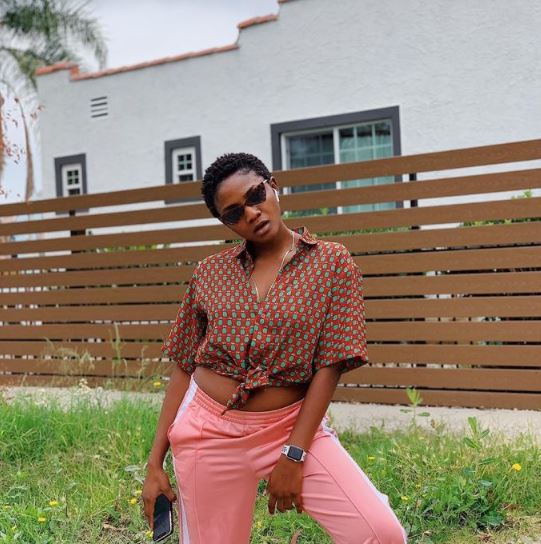