Members of the dreaded Boko Haram sect have now begun to hunt for farmers in Borno state for leaking their information. 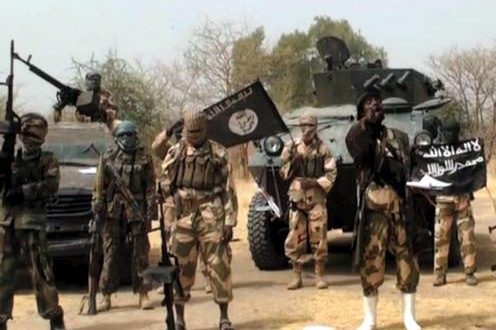 Boko Haram
According to Vanguard, the activities of Boko Haram in the North East, especially Borno State, have taken a new dimension, as insurgents now hunt farmers in communities in the state for leaking information on their exploits to security men.
This came as troops killed dozens of insurgents after they failed to attack a military formation at Goniri in Yobe State.
Similarly, banditry in Zamfara State has forced a record low turn-out of Muslim pilgrims, according to the state’s Pilgrims Welfare Board.
Recall that Boko Haram insurgents killed 20 farmers at Ngangam village, about 50 kilometres away from Damasak, headquarters of Mobbar Local Government Area, Borno State, as punishment for leaking information on their operations to the military.
“They stormed the settlement in about five pickup vans and motorcycles, first accusing the villagers of divulging information on their operations to the military, thereby colluding with the military to fight against them.
“They told the villagers point-blank that was why they had come to punish them and they immediately proceeded to slaughter some of the farmers and shooting the others; the total of those killed was 20. But I cannot tell you how many were slaughtered and how many shot,” a reliable source had said Wednesday.
Vanguard gathered, yesterday, that the insurgents have taken their vengeance campaign to several other villages in the state, forcing farmers to abandon not only their farms but also communities.
‘’This is a new angle Boko Haram terrorists have introduced to their campaign.  They have started going to villages because villagers give information to security agents about their operations.
‘’In some villages in Borno now, villagers have abandoned their communities and farms as a result of threats by the terrorists to deal with them, especially hearing of what happened in Ngangam village where 20 people were killed,’’ a source who fled one of the villages told Vanguard.
Top Stories