If there is anything Toke Makinwa loves to do and craves for, it's seeking the attention of people and gathering more followers on social media. 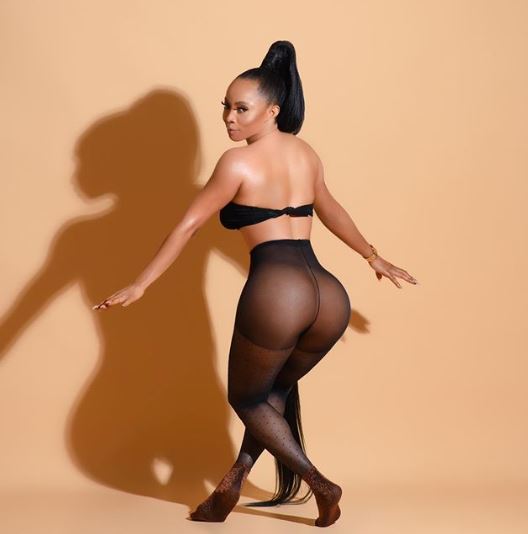 Toke Makinwa
The 34-year old On-Air-Personality and relationship adviser recently went for a photoshoot in a transparent outfit that left her doctored bum in public display.
It's pretty obvious that the controversial public personality who has been in and out of several clandestine romantic relationships with men wasn't wearing her pant.
The pictures were taken by the divorcee to usher herself into the new month. The picture above in which she showcased her derriere came with a long note as seen below:
"This was not meant to be part of the shoot, this shot was a test one. @felixcrown was trying to get the right light and he got this shot and all I could think of was art. Being comfortable in who I am, not conforming to any standards , feeling confident and loving a new season. Things are changing, I’ve come so far from the girl that was unsure to the grown woman taking charge, running businesses, dreaming big and it won’t stop. Thought to usher you in to the month of July feeling how I am feeling, I hope you stand out and make your own rules, I hope you fall only to get right up to do it again, i hope you win. To my creative team @dami_oke @anitabrows @bernardsmiless I love you all like I love my bum Aterrrrrrrsssssssss in Risky’s voice, kizzzz it"
She seem to be loving the attention and conversation it has sparked on social media. Toke Makinwa has been accused of high profile transactional s*x popularly known as 'runs' in the local parlance. 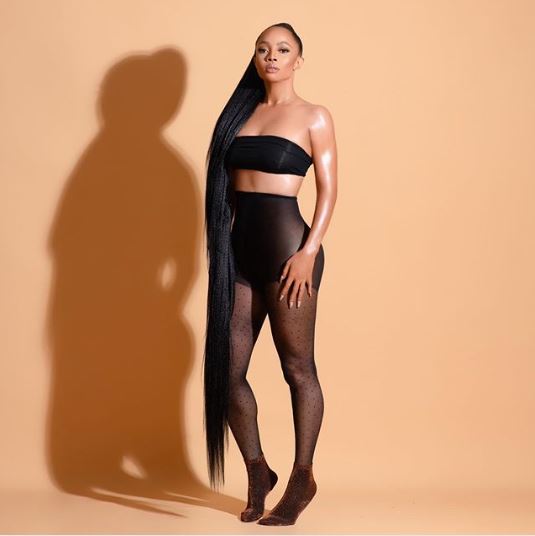 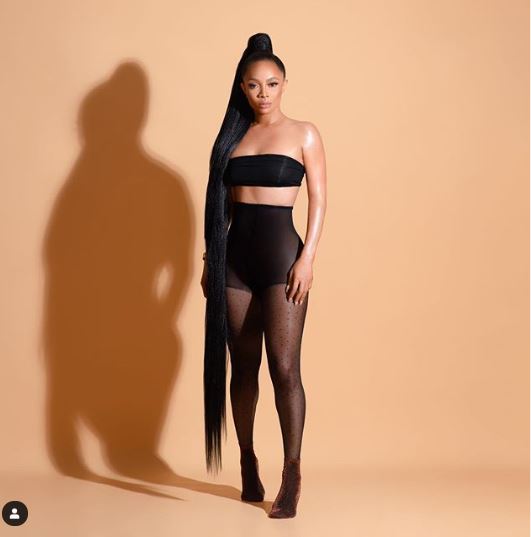