'He Threatened To Shoot Me' - Nigerian Rapper, CDQ Narrates Experience With SARS Operatives


A Nigerian rapper, CDQ has narrated his experience with operatives of the Special Anti-robbery Squad. 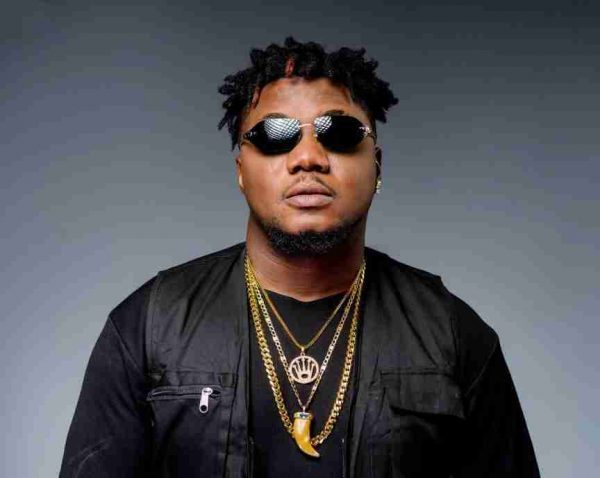 CDQ
Sodiq Abubakar Yusuf, Nigerian hip hop rapper better known as CDQ, has narrated how operatives of the Special Anti-robbery Squad (SARS) threatened to shoot him in Lagos.
The 34-year-old music star took to his Instagram page to recount how the security personel also bragged that there won’t be any consequences for their actions.
He also called for urgent reform of the anti-robbery unit.
“The Head in-Charge should give proper training to these people. I had a terrible encounter with some illiterate Sars on Friday at Osapa London Lekki by the Shoprite Road threatening to shoot everyone in my convoy including Myself,” he wrote.
“He openly said nothing will happen, that they don’t care about anybody scaring young girls and boys with guns. The incident still baffles me till now. I’ve never in my entire life seen such happening in any other Countries.
“This SARS/Police issue is getting out of hand. If they’re truly out to protect the lives of people, I think a total reform is needed. They are causing more damage than the good they’re meant for and using guns to threaten and extort the youth.” 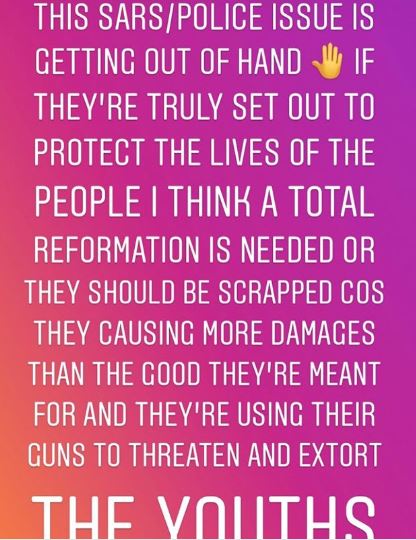