A court in Abuja has convicted four internet scammers who duped their victim of their hard earned money. 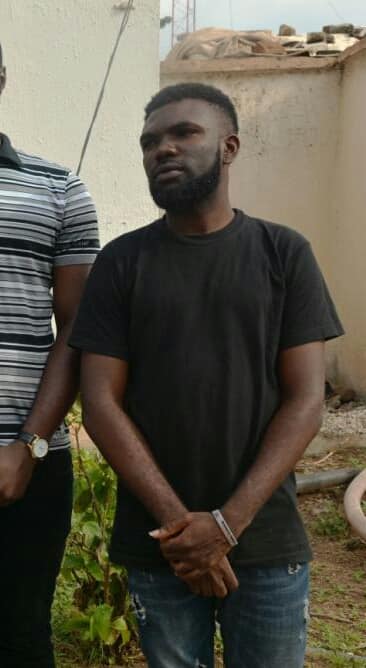 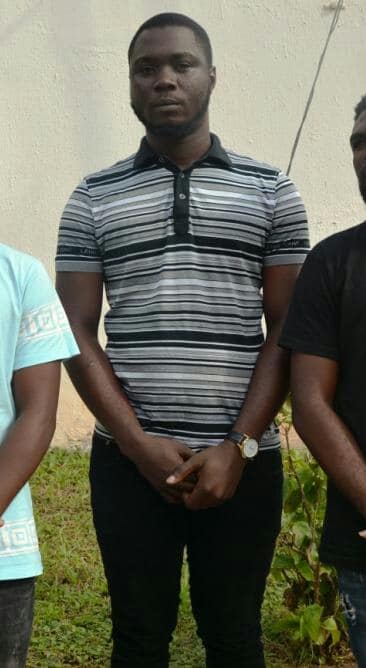 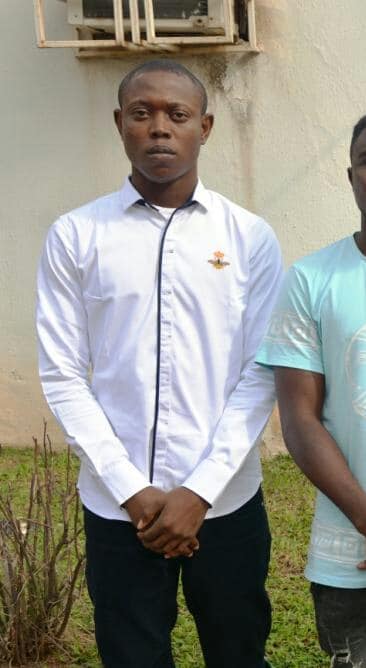 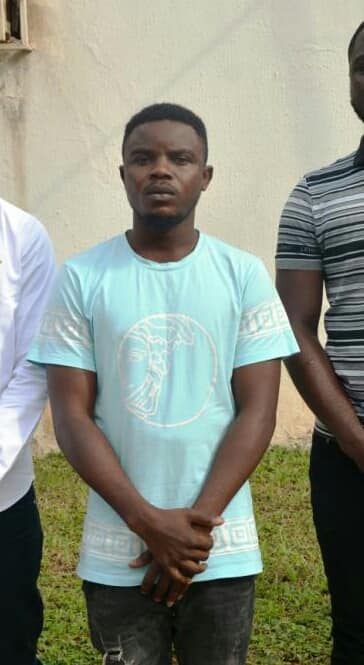