Investigative journalist and blogger, Madam KOO has revealed the identity of the second open accuser of Pastor Abiodun Fatoyinbo. 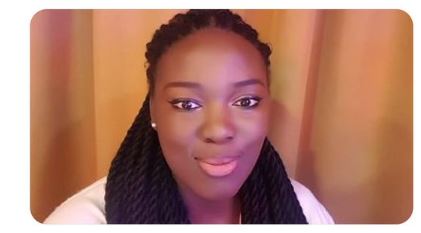 Alleged face of the accuser, Tunmise Oluyede
Kemi Omololu Olunloyo has been trying hard to grab her share of the Pastor Abiodun Fatoyinbo Gate and she seems to have made her breakthrough.
She has been making revelations about what transpired between Busola Dakolo and the embattled cleric without much attention. Her latest attempt appear to have hit the bull's eye.
The identity of the latest accuser of Pastor Abiodun of COZA was hidden due to security and privacy reasons but Madam KOO as she is fondly called exposed her.
The name of the lady had been given as Tunmise Oluyede with her picture published online.
This has caused an outrage online with many questioning the appropriateness of her actions. 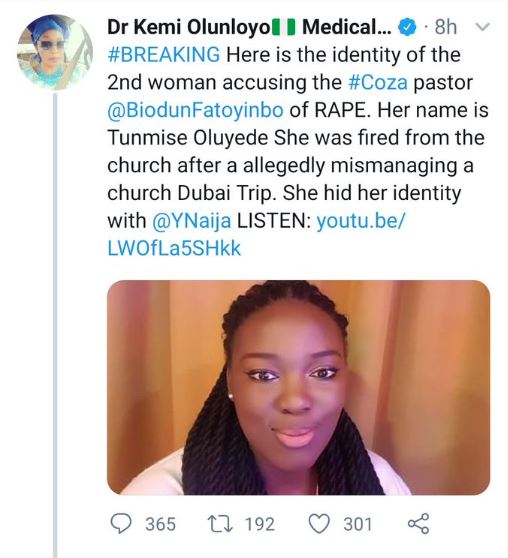 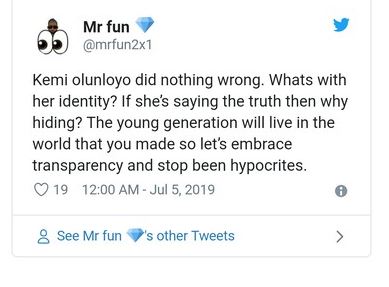 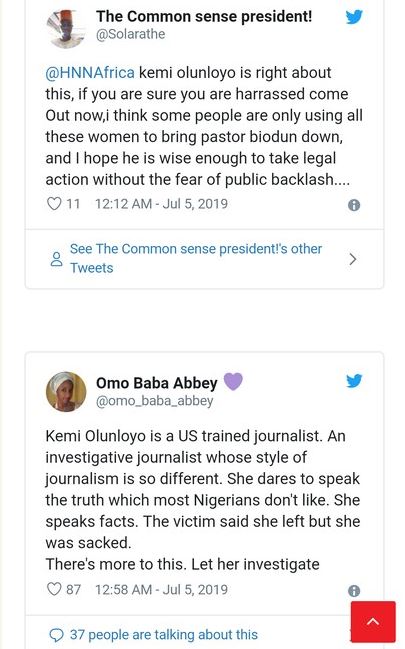 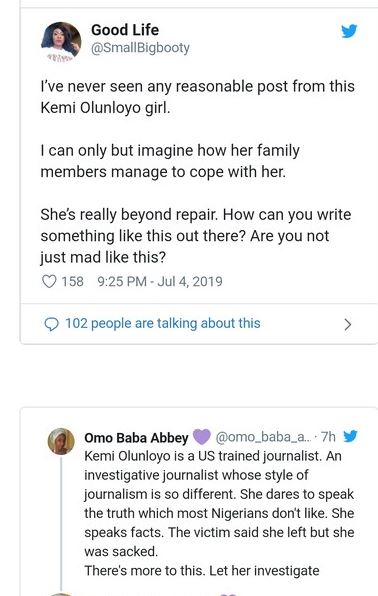