A Benue mother whose two children drowned inside a lake where they went to bathe, is still inconsolable. 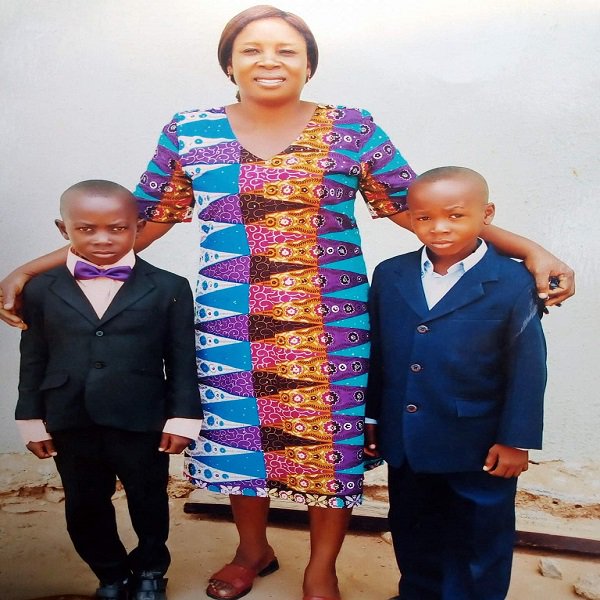