How Kidnappers Killed The Daughter Of Afenifere Leader


The incident, he said, happened between Kajola and Ore, adding that Mrs Olakunrin was the only one killed in the incident. 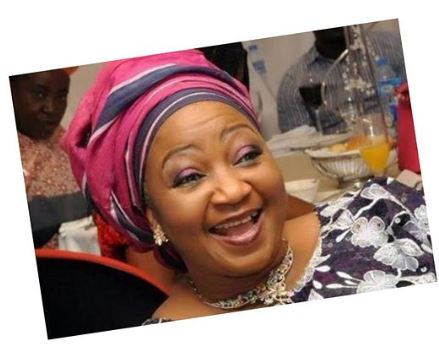 Mrs. Funke Olakunrin
The Yoruba socio-cultural organisation, Afenifere, Friday said that Mrs. Funke Olakunrin, daughter of Afenifere chairman, Pa Reuben Fasoranti, has been killed by suspected kidnappers.
Sources said the deceased was coming from the Lagos end of the Benin/Ore road when her car was attacked by the kidnappers. The Police Public Relations Officer (PPRO) for the state Police command, Femi Joseph, confirmed the incident.
He said the suspects were kidnappers who also engaged in armed robbery. The incident, he said, happened between Kajola and Ore, adding that Mrs Olakunrin was the only one killed in the incident.
He said three vehicles, including a luxurious bus belonging to the Young Shall Grow Motors, were attacked by the kidnappers, adding that the passengers in the luxurious bus were travelling from Imo State to Lagos.
However, he said the Police have rescued three of the victims, adding that one Gerald Igboroka was yet to be found by the police. Joseph said: “information available to us is that suspected kidnappers who were 16 in number.”
Top Stories