Peter Nwaboshi has triumphed over Ned Nwoko at the Supreme court which affirmed the former as the winner of a senatorial election. 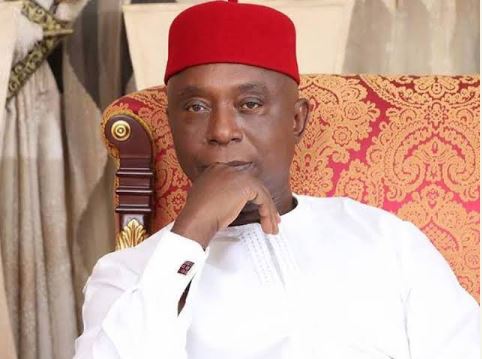 Ned Nwoko
The victory of Delta South Senatorial election has been decided as the Supreme Court in Abuja today the 16th of July ruled on the case between Hon. Ned Nwoko and Peter Nwaboshi in view of the judgment by the Court of Appeal that declared Peter Nwaboshi winner as against the initial federal High court ruling that declared Hon. Ned Nwoko as the rightly elected choice of the people.
Supreme Court sitting in Abuja this morning finally declared Senator Peter Nwaboshi the winner of the Delta State Senatorial elections after a lingering battle for the slot.
More details later.
Top Stories