I Got Presidential Results From Website - Atiku's Witness Claims


One of Atiku Abubakar's witnesses at the Presidential Election Tribunal has claimed that the presidential election results were stored in a server. 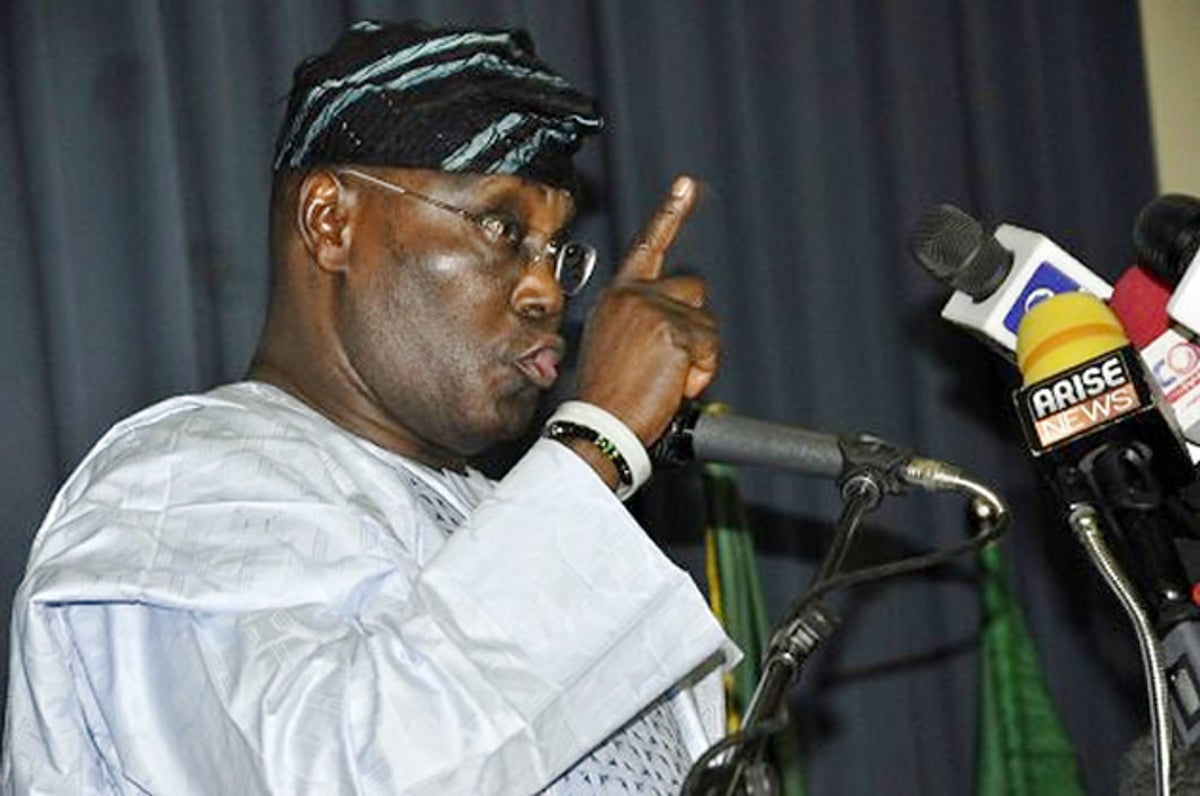 Atiku Abubakar
According to The Nation, a petitioners’ witness, who claimed to be an ICT expert from Kenya, David Ayu Nyango Njoga has said the results of the last presidential election were stored in a server allegedly operated by the Independent National Electoral Commission (INEC).

Njoga said he only got the report, which he later analysed, from a third party website: “www.factdontlieng.com”.

The witness, who claimed that the information was provided by an INEC official, said the said INEC official acted as anonymous person, whose name is not available.
When asked if the website belonged to INEC, he said no but by a whistle-blower, whose name he did not know.
He said the website was created on March 12, 2019.

When reminded that the presidential election held on February 23 and the results released before March 12, the witness went mute.
Top Stories