Wizkid's second babymama has revealed she now has a new man and doesn't have time to contest for the singer's attention. 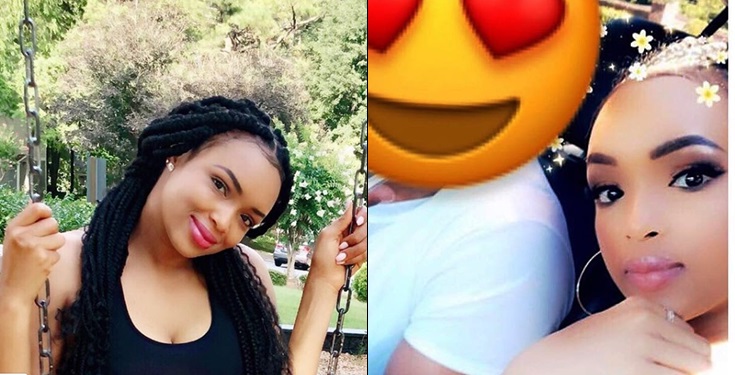 Binta Diallo
Binta Diallo, the second baby mama of Nigerian singer, Ayo Balogun popularly known as Wizkid has confirmed that she has a new man and has no romantic relationship with the singer.
She further revealed that she's not interested in getting attention from the father of her son, King Ayo because her new man is the only man she can open her legs for.
She made this known when a follower accused her of still having emotional attachment to Wizkid and if he wants her back, she will readily open her legs. 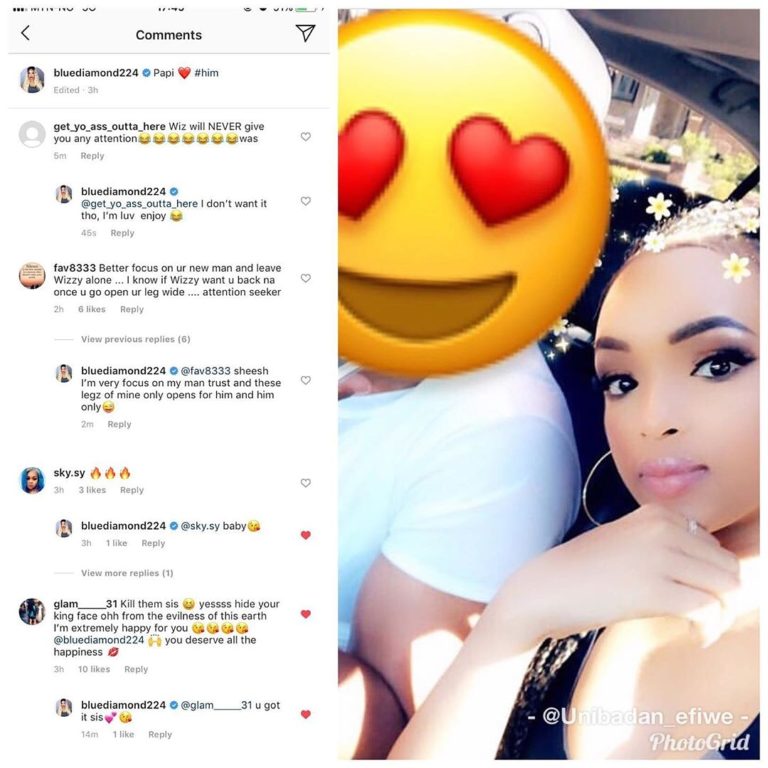 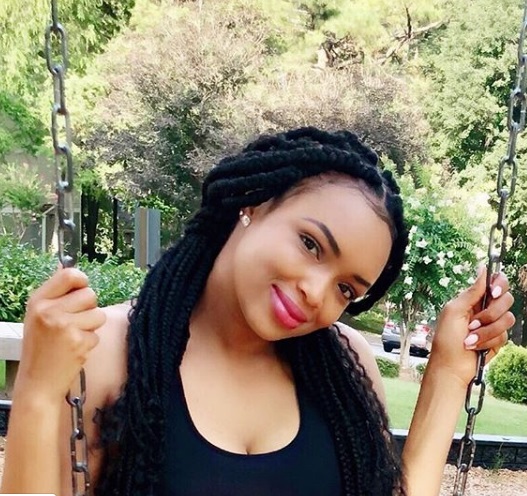