In what will come across as a really shocking development, a man has found the frozen body of his sister inside his mother's fridge. 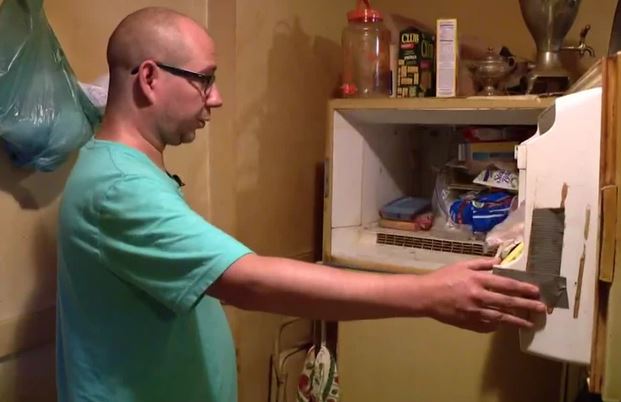 Adam Smith made his grisly discovering while going through his mum's freezer
A shocked man fears he may have found the frozen body of his sister while clearing out his dead mum's freezer.

Adam Smith made the grisly discovery while sorting through his mother's house after she died from lung cancer aged 68 last week.
He believes the "mummified" baby's corpse wrapped in a pink blanket is a sibling who mysteriously passed away 10 years before he was born - meaning the box maybe have been in the freezer for nearly half a century.

“I’m assuming it is my sister, been in a box in a freezer for this long,” he told KSDK.

He added: "It still had skin, hair and everything; it was mummified.

"After that, I freaked out, put it in the box and called police right away." 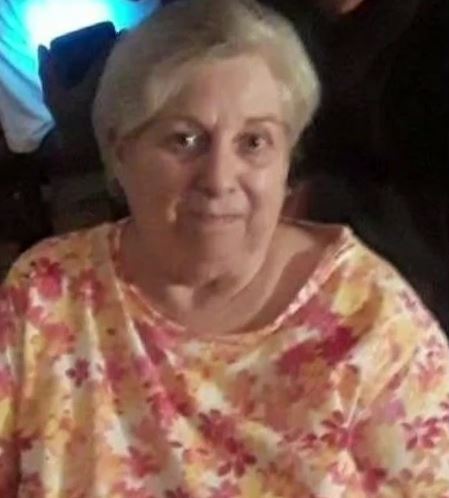 However, Mr Smith said the case has baffled detectives.

“The head homicide guy was stumped,” he said. “He literally looked at me and said, ‘This is a good one.’”

"Even as she was on her deathbed, she never told me what was in that box,” he told the Post-Dispatch.

“That’s what makes me think maybe she did something to this baby and didn’t want to tell anyone because she was afraid she would get in trouble.” 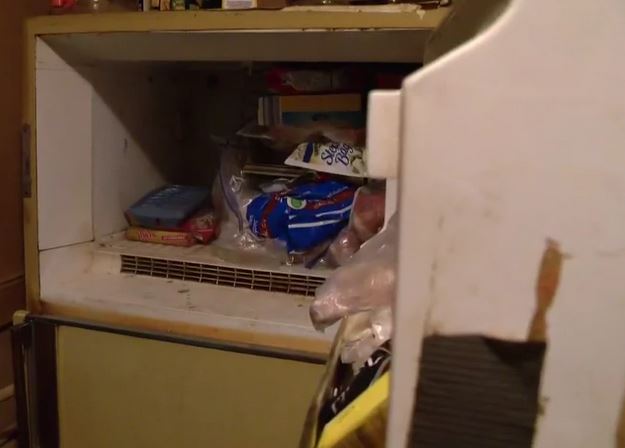 The tiny corpse was found wrapped in a pink blanket in the freezer
Mr Smith said he recently found out his mother had given birth to twins, but one was stillborn and the other was given up for adoption.

“I have to wait for the autopsy to see if that baby ever took a breath,” he said.

The loving son recently moved in to mum Barbara's Missouri home of 20 years to care for her in her final days.

But he told how whenever he mentioned the mystery box in her freezer she used to change the subject.

“I’ve asked her several times, it was either a no-no conversation or (she) blew me off," he revealed.
"My mom has always been secretive about things (in) life,” he said.

Mr Smith revealed how every time his mother moved home she took the box with her.

Cops are investigating the case as a "suspicious death", and an autopsy will now be held to determine how and when the baby died.
***
Source: The Sun UK
Top Stories