Shock As Four Football Players Get Banned For Life... You Won't Believe Why


As many as four football players have been banned for life after being caught doing something bad. 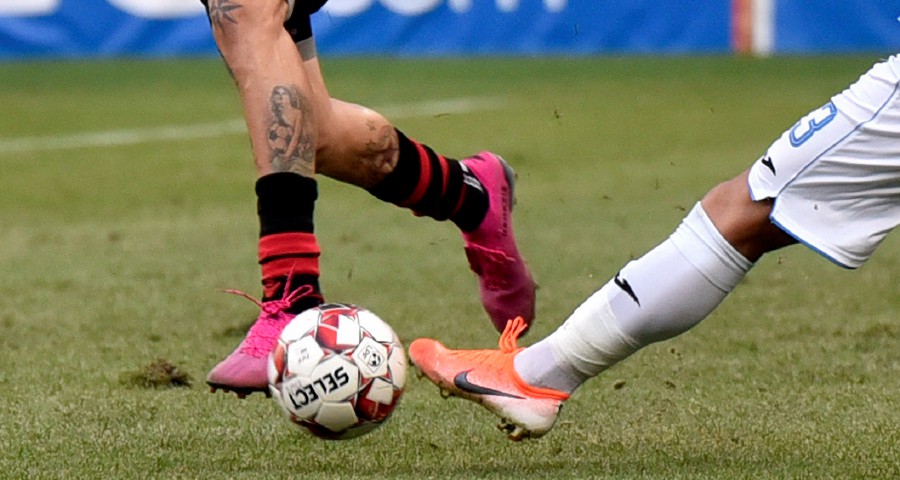 File photo
No less than four soccer stars have been banned for life for match-fixing at the AFC Cup, the Asian Football Confederation said Friday.

According to the Agence France Presse, AFP, Kursanbek Sheratov from Kyrgyzstan was found guilty of fixing a match involving his club Dordoi FC in the 2017 AFC Cup, Asia’s second-tier continental competition.

He also supported betting activity related to the game, the AFC added.

Kyrgyz players Vladimir Verevkin and Iliaz Alimov were found guilty of fixing one or more matches involving their side FC Alay.

The AFC said the punishments, handed down by its disciplinary and ethics committee, showed its “zero-tolerance approach” to match-fixing.