About 2,932 senior civil servants in the federal civil service have been promoted by the Federal Government. 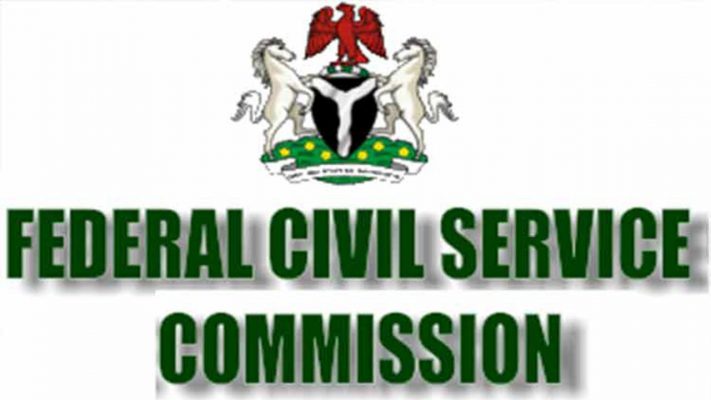