Some Kenyan women have reacted after the federal government condemned Tekno's parade of half-naked dancers in Lekki. 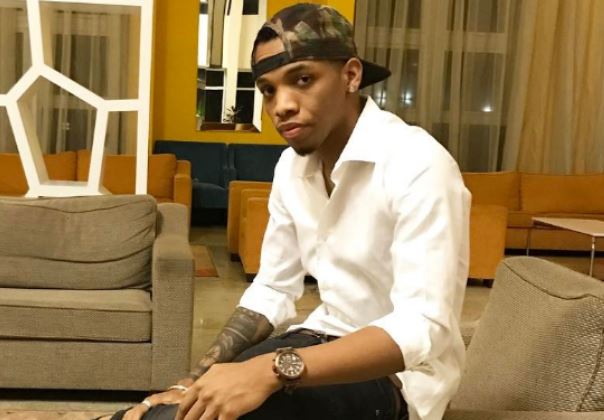 A Kenya-based non-governmental organisation, Women Arise in Africa, on Wednesday commended the Federal Government for its response to the nude video by a Nigerian artiste, Augustine Kelechi, aka Tekno, describing it as timely, Punch Metro reports.

The organisation called on government to ensure that the matter was not swept under the carpet “because other African countries and decent people in the world are carefully watching how Nigeria will handle this dangerous infraction.”

The WAA, which deals with the protection and advancement of the female gender in a statement by its President, Linda Magrego and Secretary, Bona Stephen, commended the manner the government reacted to the offensive video.

The WAA said, “We commend the Director General of National Council for Arts and Culture, Otunba Segun Runsewe, and the Nigerian government for standing up in defence of the Nigerian culture and respect for the dignity of the women and girl child.

“We are happy with the forthrightness of the government and we, in Women Arise Africa, so join to endorse the clampdown. We plead that the Nigerian government should ensure that the case does not end like others. Other African countries and decent people in the world are carefully watching how Nigeria would handle this dangerous infraction of true African culture and women affairs in general.

“The seeming growth of slavish entertainment offering heavily to corrupt the souls of young female persons and also paint women as slaves to mundane and unacceptable recreation must be stopped by all legal process before it becomes a monster.

“We are not unmindful of the negative impact of this trend if the Nigerian government allows it to fester. The prompt response and interventions by relevant agencies in Nigeria resonate with us and all good loving people of Africa who pride in the age-long culture of honour and dignity to women and the girl child.”

In the video, four nude women were seen dancing in a moving van around the Lekki-Ikoyi Link Bridge in Lagos with Tekno throwing money perceived to be dollars at them.
Top Stories