Sheikh Ibraheem El-Zakzaky who is receiving treatment in India has said Nigerian government lied against him. 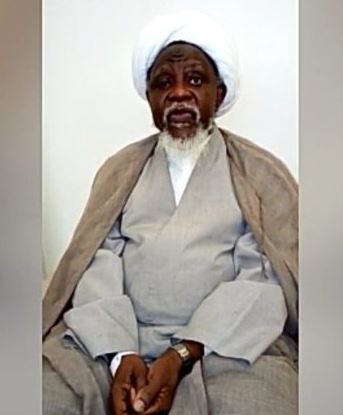 Sheikh Ibraheem El-Zakzaky speaks from India
The leader of the Islamic Movement of Nigeria (IMN), Sheikh Ibraheem El-Zakzaky, has faulted the Federal Government’s claims that he was unruly in India in a new video released on Thursday, according to Nigerian Tribune.
In the short video recorded in Hausa, but subtitled in English, El-Zakzaky said, “I have heard that the Nigerian authorities have issued some statements which are laced with lies. It is up to people to agree with me or with the government’s version of the story."
The Federal Government, in a statement on Wednesday in Abuja, had said that the religious leader was frustrating the authorities of the Indian hospital where he was to be treated.
Watch video below:
Top Stories