A Nigerian drug dealer has landed in serious trouble after being apprehended in South Africa. 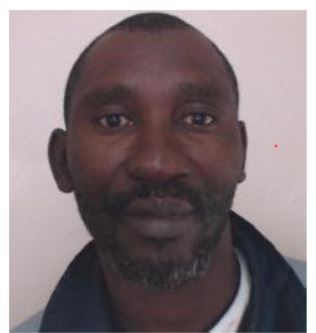 The drug dealer
A 42-year-old Nigerian national, Abba Ikechukwu was on Wednesday August 14, arrested at Caro-Park, Mpumalanga, South Africa for dealing in drugs with an estimated street value of R600 000. (N14m).
The crime intelligence members received a tip-off about the suspect dealing in drugs.
On Wednesday, police conducted a raid at Ikechukwu’s house. Upon searching, drugs were found hidden in black plastic in the bedroom.
The suspect was then arrested and appeared at the Carolina Magistrate’s Court on the same day on a charge of dealing in drug.
See more photos: 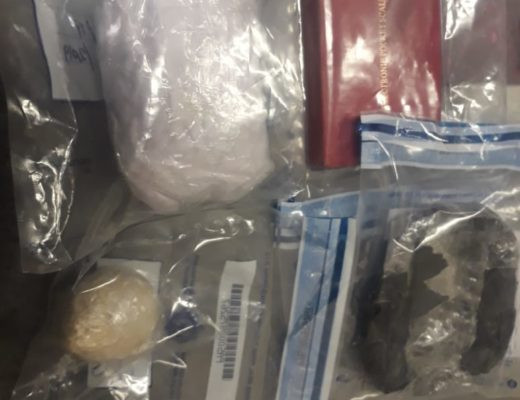 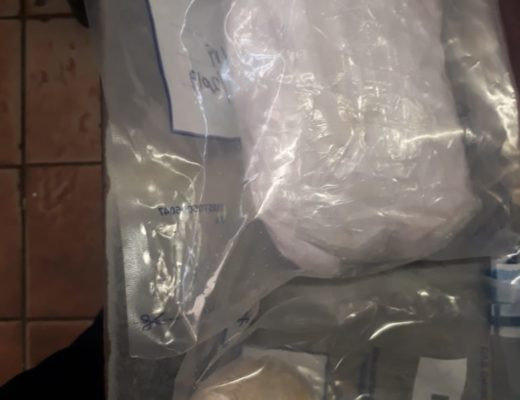