The President of the nation of Gabon, Ali Bongo has made a public appearance for the first time after suffering a stroke. 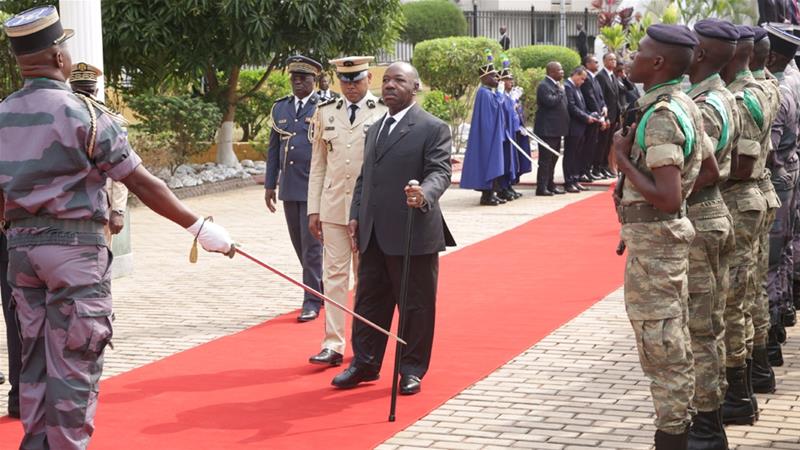 Ali Bongo
The Gabonese President Ali Bongo has appeared live in public for the first time almost 10 months after suffering a stroke, walking with a stick as he attended ceremonies in the capital, Libreville, Aljazeera reports.

The 60-year-old, whose every move has been scrutinised for signs of ill health, attended commemorations on the eve of Gabon's anniversary of independence from France in 1960, the AFP news agency reported on Friday. 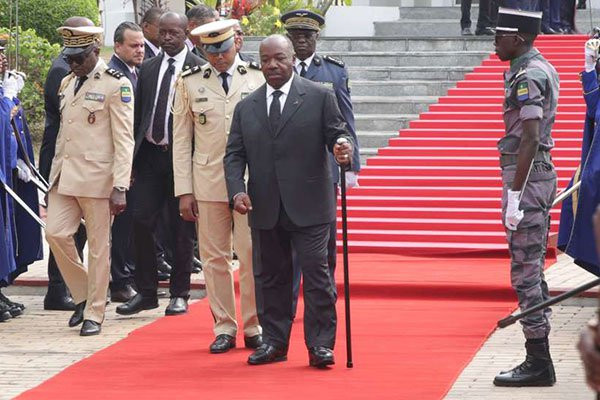 The appearance marked the first time Bongo had been seen in public outside the presidential palace since his illness in October last year, except for occasions that were filmed and edited by government or state media.

A smiling Bongo spoke with security officers before laying a wreath at the tomb of Leon Mba, the first president of the small oil-rich country.

Bongo walked with a stick and an aide helped him to climb several steps. The ceremony lasted half an hour, which was shorter than in previous years.
Top Stories