Former Big Brother Naija housemate, Jeff has opened up on why he did not have any romantic relationships outside the house. 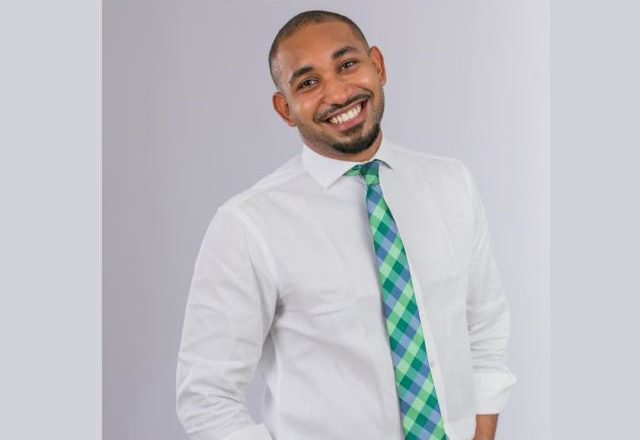 Jeff Nweke
Jeff Nweke, who was recently evicted from the Big Brother Naija house opened up about his personal life.

Nweke revealed this to News Agency of Nigeria in Lagos State, on Monday.

He said that one can’t have a real relationship in Big Brother Naija house because housemates tend not to show their true characters.

“Its a game and everyone has a strategy, so you can’t play yourself by trying to decipher someone’s true character within that space of time.

“I chose to stay on my own and not try to get attached to any lady in the house because I wanted to be focused, ” he said.

Nweke also addressed rumours that he is married.

He said that, if he was married, the whole world would know. That he was not the type that hides his relationship.

He shared his thoughts about Khafi and Gedoni who already have a relationship in the house.

The Ex-housemate said he felt what they shared was real because he could see the connection they had.

“Khafi is open-hearted, she expresses herself to everyone and she’s very accommodating. When she feels strongly about you she exudes that.

“Gedoni, on the other hand, is the quiet type and not the type that expresses himself, so I would say he’s the opposite of Khafi.

“They were always together, shared the same space and talked a lot, maybe that’s the reason they fell for each other,“ he said.
Top Stories