Incredible Story Of Michael Carroll, The 9 Million Pounds Lotto Winner Who Squandered It On Women And Drugs


After winning 9 million pounds national lotto in the United Kingdom, a man spent it all on women, drugs and parties ending up poor again. 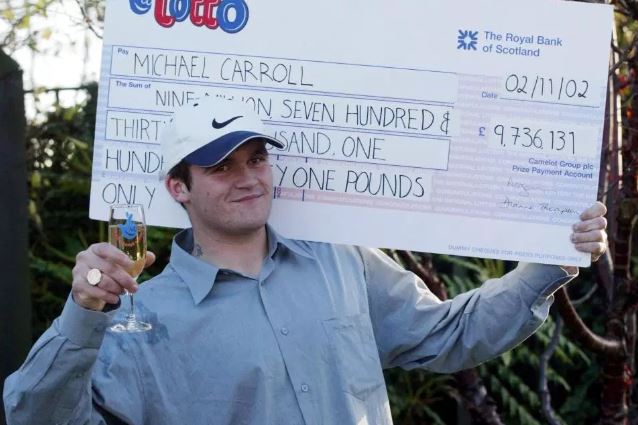 Michael Carroll was 19 and wearing an electronic tag for being drunk and disorderly when he won £9.7million in 2002 Credit: MMP
The story of Michael Carroll, a former binman who won £9,736,131 lotto in the United Kingdom before blowing it on prostitutes, drugs, parties, jewellery and cars will leave most readers shocked.
Michael was born on the 29th March 1983 in Swaffham, Norfolk in the United Kingdom.
While growing up, he had a very troubled life. His parents separated when he was just seven after his father – a Royal Air Force engineer – had been jailed 11 years for stabbing a couple during a fight.
Later, his father died of heart attack leaving him in the hands of many stepfathers, one whom would lock him in his room for hours after hitting him.
As a result of this, Michael suffered from dyslexia, ADHD, and was barely literate by the time he finished secondary school.
Lacking of parental care and guidance, Michael began engaging in different vices. At age 13, he received a custodial sentence for shoplifting and was sent to the Hollesley Bay Prison.
After trying to refocus his life for the better, Michael got employed as a part-time binman. It seems like things were getting a bit better when life threw a whole pack of goodies his way.
At just 19, a stroke of fortune came rushing his way as he won the national lottery, a whopping £9,736,131.
It was later revealed  that he bought the winning lottery ticket with his last £4 in 2002.
That singular act turned out to be the best decision of his life. To many, it sounded like the god of luck was on his side after the sad things he passed through in life.
In fact, when he won the lottery, he had no bank account.
After winning the lottery, Michael promised himself not to be extravagant. But, his greatest undoing was not keeping to that promise.
Shortly after winning millions, Michael became a party freak, even though he got married to his girlfriend, Sandra Aitken, the marriage didn’t last because Michael began sleeping with different women. 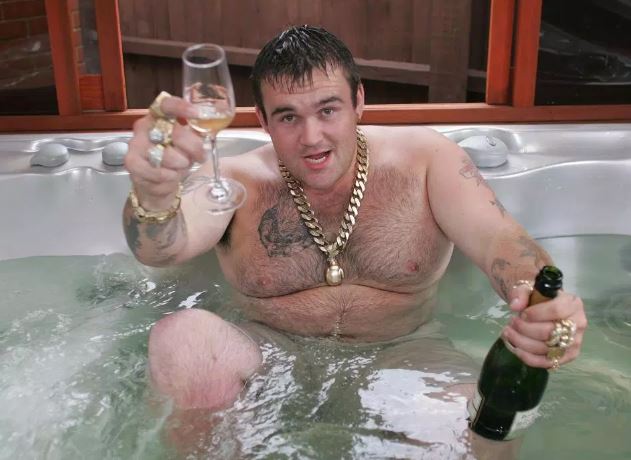 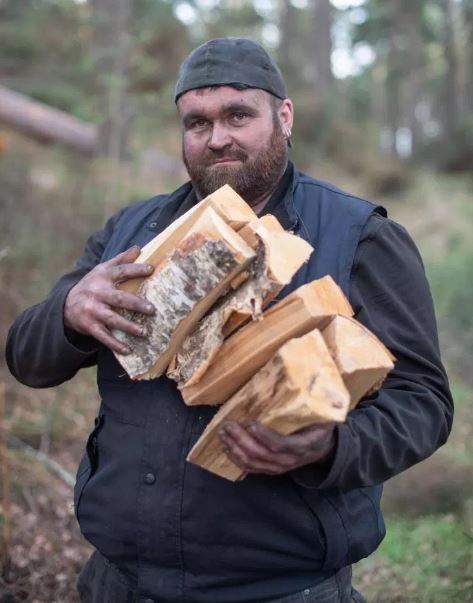 He told The Sun: “I was smoking and the dealer brought me some white stuff and said ‘try that’. I tried it and I was like, ‘Bring £1,000-worth round’.
“It just went from there. I started sniffing the world away. Money was no object at the time.”
He was a regular visitor at the courts for threatening people and engaging in other bad behaviour. At the end, he showed up in court over 30 times on different issues relating to disturbance and other vices.
While spending lavishly and enjoying celebrity lifestyle with prostitutes and cocaine easily available, Michael didn’t know what hit him when he became penniless in 2012.
He was forced to sell off his properties and cars as the millions he won vanished.
All through this lavish journey, he served three prison terms for car theft, drugs and affray and was barred from every boozer in his area after a series of angry flare-ups.
He said: “My mugshot was behind every bar in the county, and even the places I’d behaved over the years in told me I was no longer welcome.
“Pubs I’d been going to since I was seven or eight-years-old closed their doors in my face.
“I was sick to my teeth of the place. It was time to move on.” 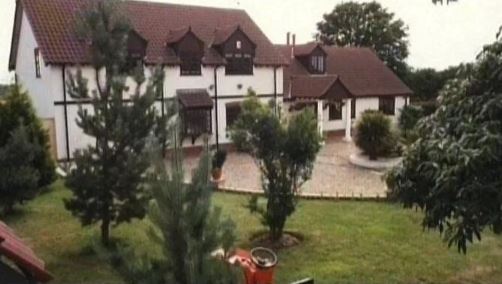 Michael has now returned to square one. As of February 2019, Michael now works up to 12 hours a day delivering coal and logs for £10-an-hour.
Talking about his present situation and the lessons learned, he said:
“Easy come, easy go. “Going broke is the best thing that happened to me and, believe me, I had a great time doing it.”
“People often say to me, what does it feel like to have lost all that money? I tell them I didn’t lose it… I spent it”.
Now struggling to make a living after squandering millions he won, Michael says he will do better if given another chance at riches.
“Don’t quit work whatever you do. Even if it’s just a few hours a day, stay working.
“My problem was I used to wake up in the morning, drink a large glass of vodka, do a few lines of cocaine, and then I’d be ready to get out of bed and face the world.
“If I won a second time, I’d be down the yard at six every morning. Just to keep out of trouble.” Micheal said.
Source: FamousUSA.com
Top Stories