Reality Film On Life In Chibok Wins US Award


A film showcasing the ordeals suffered by children kidnapped by terrorists in Chibok has won an award in the US. 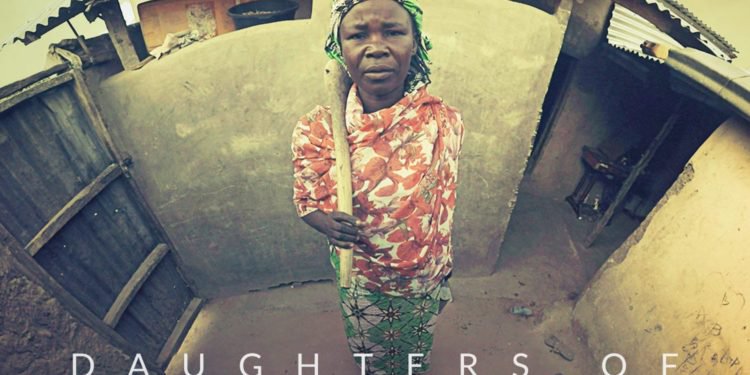 Daughter of Chibok
Daughters of Chibok, a virtual reality documentary on life in Chibok, a Borno State community, without the remaining 112 abducted schoolgirls, has won an award in the United States of America (U.S.A), courtesy of the Venice Film Festival.
The film, produced jointly by a film-making firm, VR360 Stories, and a Yola-based regional non-governmental organisation (NGO), the Northeast Humanitarian Hub, portrays life in Chibok through the home of a mother, Yana.
The film shows the mother regularly washing the clothes of her abducted daughter in the wishful expectation of her return.
The virtual reality mode of Daughters of Chibok differentiates it from the more widely known regular documentary productions in the sense of its capacity to virtually take the viewer from wherever he is to the scenes, which he sees as vividly as if he were there.
The film had been shown at different times to different audiences earlier this year in Nigerian cities, including Yola, where it was shown in August to journalists and civil society leaders.
Daughters of Chibok portrays the misery of life in Chibok without the abducted schoolgirls and appeals to the sensibilities of relevant authorities on the need to bring the girls back.
The Chief Executive of VR360 Stories and producer of the film, Joel Benson, who received the Venice Film Festival award in the U.S on Saturday night, said he dedicated the award to Yana.
He said it was a deserving honour to her for sharing her story with him and that because of the award, “the world will hear of Chibok and remember the girls still in captivity”.
Top Stories