A Peoples Democratic Party chieftain has died a sad death after getting involved in a car accident. 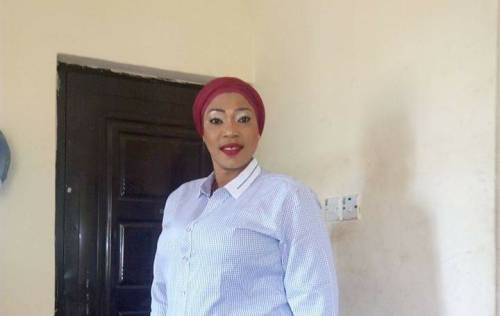 Toyin Ajinde
A stalwarts of the Peoples Democratic Party (PDP) in Ondo State, Toyin Ajinde has died after being involved in an auto crash is dead.
According to Sahara Reporters, Ajinde, had gone into a coma after the crash and died on Wednesday night.
Immediately after the crash, Ajinde was rushed to the intensive care unit of the Trauma Centre in Ondo.
A family source who spoke on the condition of anonymity SaharaReporters on Thursday: "It saddened our heart when we heard yesterday that she (Mrs. Ajinde) gave up the ghost in the hospital.
"Toyin had been in coma since the accident occurred and she took the brute of the impact of the injury she sustained."
The auto crash had occurred on Igbara Oke road on September 6.
Aside from Ajinde, others involved in the crash included Senator Nicholas Tofowomo, Banji Okunomo, a governorship aspirant of PDP and Yetunde Dada, a chieftain of the party were involved in the crash.
Top Stories