BBNaija: At Least One Housemate Might Be Evicted In The Coming Hours


BBNaija organisers revealed exciting news as they announce the start of surprise evictions. 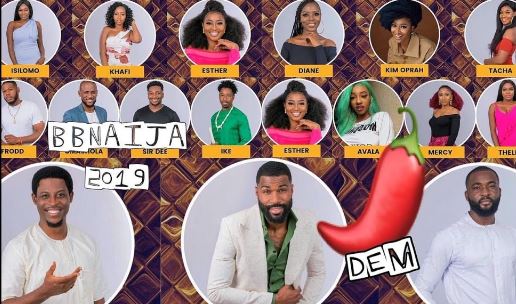 Big Brother Naija organisers have shared a piece of exciting news that puts a new spin to the 2019 Pepper Dem edition of the show.
The organisers announced that there would be a surprise eviction which begins this Thursday night, September 26. Five housemates are presently up for eviction and traditionally, about five housemates make it to the final day of the reality show.
A photo of the ten remaining housemates was shared on DSTV Nigeria's Instagram page. The photo shows the faces of the housemates on a spinning wheel.
The photo revealed that the surprise eviction, which would begin this Thursday night, would go on till Monday, September 30.
However, no information was given on how the eviction will be done or if the Sunday eviction show would take place exactly as it has been previously done. Tacha, Mike, Ike, Elozonam and Cindy are presently up for eviction. 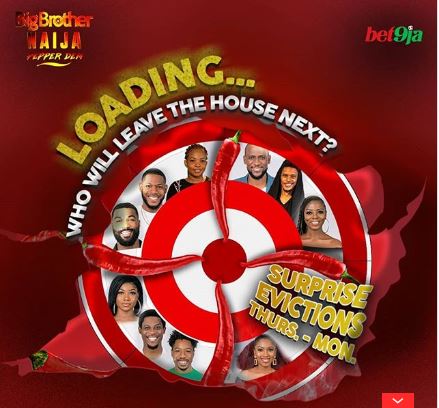