The story has been told about a women who gave birth while dying after she fell from a moving car. 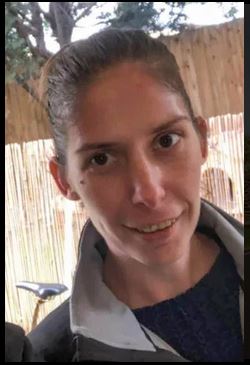 Helena Broadbent
An Australian pregnant woman who fell out of a moving car has died from her injuries after giving birth.

She died a short time after.

The infant was transferred to Royal Women's Hospital and remains in critical condition. 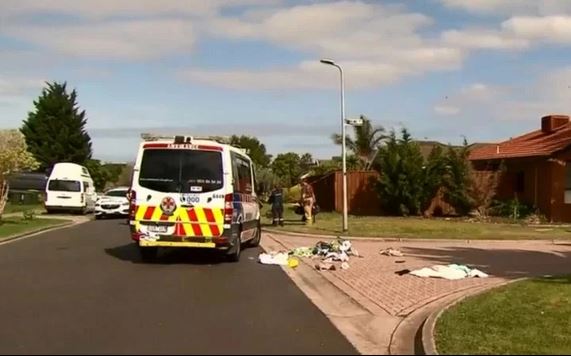 Scene of the incident
Police believe that a 35-year-old man known to Ms Broadbent had threatened to assault her before she fell from the moving car.

According to neighbour Ivan Sucic, a man left Ms Broadbent and her partner's house before he "jumped in the car, slammed the door when he went in."

He said he heard the pregnant woman scream, and assumed it was at the same man.
Minutes later, he saw the couple's two daughters standing out the front of the home and a man in a dark hoodie running form the scene.

The two girls are reportedly staying with their grandmother.
***
Source: The Sun UK
Top Stories