Following tussle with some power brokers in the party, the SDP chairman in Ogun State has decided to call it quits with the party. 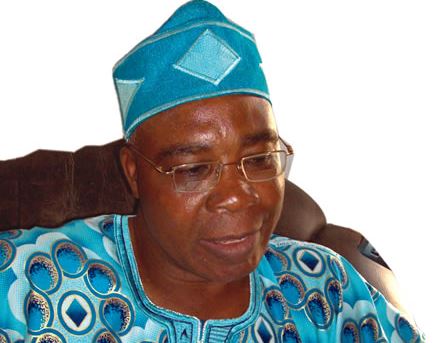 Dr. Bayo Faforiji
Chairman of Social Democratic Party in Osun State, Dr. Bayo Faforiji, on Wednesday, tendered his resignation as chairman and as member of the party to the national leadership of SDP.

Faforiji, who led the SDP to the 2018 governorship poll, when Senator Iyiola Omisore ran as the standard bearer of the party, had been at loggerheads with some power brokers in the party.

The letter of resignation by Faforiji addressed to the national chairman of SDP and dated  October 2 read in part, “I have come to realise that the requirements of my office as chairman and member of the party in the current circumstances are at variance with the values I believe in, and I wish to protect them as long as God gives me sustenance.”