A man has been given 30 years jail term after killing his daughter by dumping her inside hot water. 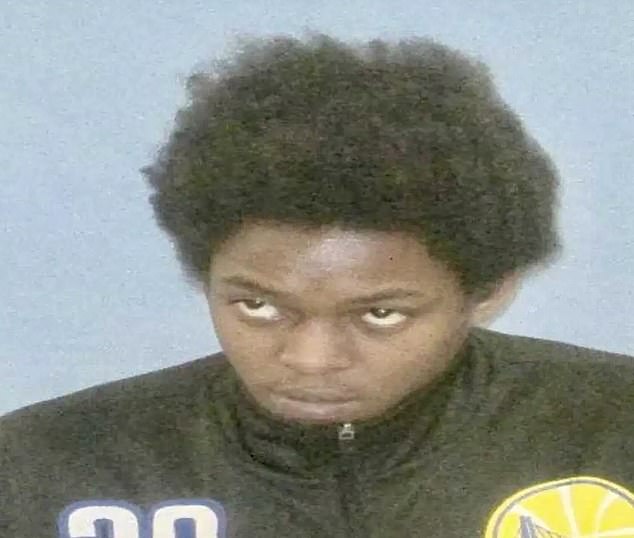 Derek Shockley
A 13-month-old baby was killed by her father when he dropped her into a scalding hot bath.
The report by Dailymail revealed that Derek Shockley caused the death of Germanii Amarii Stewart by dunking the baby into water of up to 153F (67C) at his home in Jacksonville, Arkansas, on December 18 last year.
Police were called to the property and found the youngster contorted in agony as her skin peeled off her body, according to an arrest report.
The water was so hot Germanii was left 'writhing in pain' and was burned on over two-thirds of her body, police said.
She died of septic shock and organ failure two days after Christmas, after spending nine days at Arkansas Children's Hospital.
Shockley claimed he had been cleaning Germanii off in the shower after she soiled herself when her skin started falling off her body.
When asked by his mother, Lavern Shockley, 39, how hot the water had been Shockley repliied, 'not very hot at all'.
Investigators found the temperature of the water coming from the tap at the time was 153F (67C), with water from the shower head flowing out at 113F (45C).
The defendant did not have any visible injuries, suggesting Shockley had placed Germanii in the bath rather than holding her under a hot shower.
On Monday the 21-year-old was jailed for 30 years after admitting second-degree murder, according to The Arkansas Democrat-Gazette.
Police charged Shockley with second-degree murder - a Class A felony that carries a maximum of 30 years in prison.
But prosecutors reportedly upgraded that charge to Class Y felony first-degree battery of a child, the felony equivalent of first-degree murder, which carries a potential life sentence.
Shockley will also face a 10 year prison term for shooting a man and battering his sister during a row over stolen cash.
He pleaded guilty to shooting Hayden Andrew Sheward in the stomach and assaulting Sheward's 22-year-old sister during a row last October.
The 10-year sentence will run concurrently to the 30 years in prison Shockley has been ordered to serve for murdering his daughter.
Top Stories