A student of the University of Lagos who knows Dr Boniface Igbeneghu on a personal level has expressed shock after he was exposed as a sexual predator. 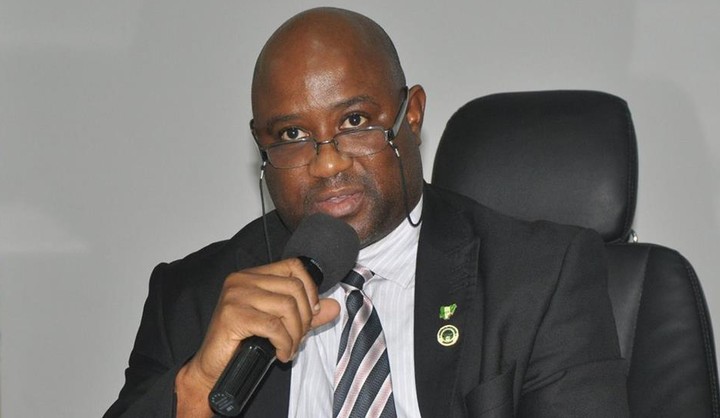 Dr. Boniface Igbeneghu
A final year student of the the University of Lagos, who requested anonymity has told TheCable that Dr. Boniface Igbeneghu, a lecturer of the University of Lagos, exposed for sexually harassing an undercover journalist who posed as an admission seeker acted so godly in campus.
The senior lecturer, who is also pastor of a Foursquare Gospel Church, was exposed in a 13-minute video documentary released by the BBC Africa Eye on Monday.
In the video documentary, Igbeneghu narrated how he and some of his colleagues patronise the UNILAG Staff club “cold room” to commit several sexual atrocities with female students.
The final year student who said she was shocked by the documentary, described Igbeneghu as a godly, jovial and a wonderful man.
“I had my first encounter with him at a Muslim fellowship when I was in year two. He was a sub-dean of the faculty of art. The man is very jovial; he plays a lot,” she said.
“At the Muslim fellowship, we were just having a normal gathering so he came and asked what the gathering was for? We told him we are Muslim students, so he said oh… is everything going on well? He advised us to follow the faculty rules and regulations. Everyone was happy to see him. So this sexual harassment story is really shocking.
“It would have been really easy for UNILAG to deny this if there was no video tape because no one could ever think the man could do such. This is a clear case of green snake under the green grass. “When I saw the premiere, I thought it would be lecturers from Philosophy, English but for him, shocking is an understatement.”
The student said Igbeneghu made himself accessible to students, narrating how one of her friends who has graduated spoke highly of him.
“I have met him countless times and he is always smiling. He is always like ‘God will bless you’. Most times when I see him, he is always praying for students ‘God bless you’. He is just a very calm man,” she said.
“When he was the sub-dean, my roommate then attended the same church with this man and she told me that they have a Foursquare fellowship on campus that the man also attends. She speaks highly of the man but she has graduated now.
“If you greet him, he would respond ‘God bless you’.”
Top Stories