According to UN, Nigeria is still yet to pay up its assigned annual contributions for the past 10 months. 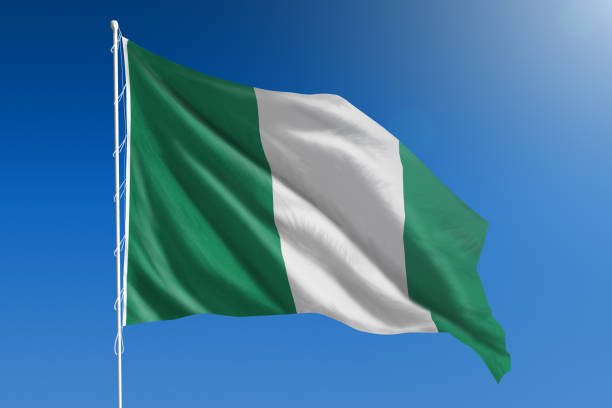 Nigeria is among countries owing its annual dues to the cash strapped United Nations (UN), despite occupying the Deputy Secretary-General position.

Two Nigerians are among the organisation’s most high-ranking officials including UN Deputy Secretary-General Amina Mohammed and the current president of the UN General Assembly, Tijjani Bande whose year long tenure runs till September 2020.

According to a report by the Africa report, Nigeria is yet to pay up its assigned annual contributions for the past 10 months while Zimbabwe and war-torn Syria are two of the 129 of the UN’s 193-member states that have paid their 2019 dues as of October 7. This amounts to $1.99 billion, equivalent to 70 per cent of the total assessment for the year, with a balance of $1.3 billion still needed to offset expenses.

In a statement issued by Stephane Dujarric posted on the organisation’s website, the UN Secretary-General Antonio Guterres,  admitted that the body might not be able to pay staff salaries next month if member states do not pay up.

According to Guterres, this is probably “about the worst cash crisis facing the United Nations in nearly a decade. The organisation runs the risk of depleting its liquidity reserves by the end of the month and defaulting on payments to staff and vendors.

“To date, we have averted major disruptions to operations”, Dujarric lamented, adding that “these measures are no longer enough….We are now driven to prioritise our work on the basis of the availability of cash, thus undermining the implementation of mandates decided by inter-governmental bodies.”

Things are so bad that Guterres had to enforce large spending cuts at its affiliates worldwide beginning this January or it would have been unable to organise the 74th General Assembly debate and the high-level meetings last month.

According to the Financial Regulation 3.5 of the UN, member states ought to pay their contributions to its budget within a 30-day period at the beginning of every year, January 31, 2019, in this case. By January 31 this year, only 34 countries had followed through with their financial commitments. The amount allocated to each country is decided by the General Assembly, on the advice of the Committee on Contributions, which takes into consideration the gross national income, population, and debt burden.

When contacted , spokesperson of the Ministry of Foreign Affairs, Ferdinand Nwonye, said Nigeria was not owing the UN.

“We’re up to date, Nigeria is not owing,” he said.
Top Stories