The Ugandan government has revealed plans to reintroduce 'Kill the Gays' bill which was nullified on a technicality because it included death penalty. 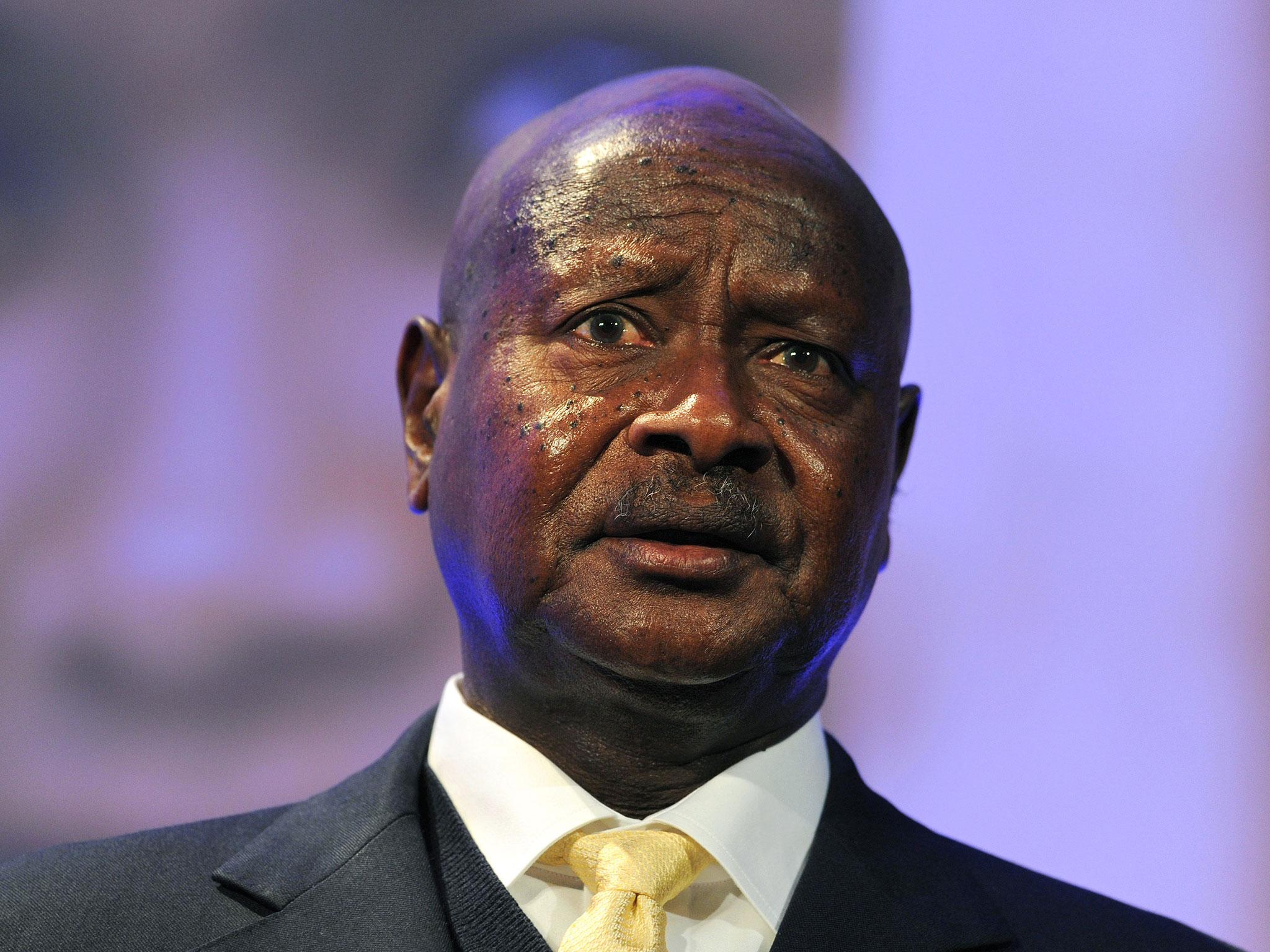 President Yoweri Museveni
The Ugandan government has announced plans to reintroduce a bill that would bring in the death penalty for homosexuals in the East African country.

Five years ago,  the 'Kill the Gays' bill was nullified on a technicality because it includes the death penalty, but the government has now revealed plans to reintroduce it within weeks.

In a statement by Ethics and Integrity Minister Simon Lokodo, he said: 'Homosexuality is not natural to Ugandans, but there has been a massive recruitment by gay people in schools, and especially among the youth, where they are promoting the falsehood that people are born like that

'Our current penal law is limited. It only criminalises the act. We want it made clear that anyone who is even involved in promotion and recruitment has to be criminalised. Those that do grave acts will be given the death sentence.'

He also said that the bill, which is supported by President Yoweri Museveni,  will be reintroduced in parliament in the coming weeks, and it is expected to be voted on before the end of the year.

'We have been talking to the MPs and we have mobilised them in big numbers,' said Lokodo. 'Many are supportive.'

Lokodo also said that Uganda is prepared for any negative response over the plans to reintroduce the bill.

'It is a concern,' he said. But we are ready. We don't like blackmailing. Much as we know that this is going to irritate our supporters in budget and governance, we can't just bend our heads and bow before people who want to impose a culture which is foreign to us.'
Top Stories