Following the backlash that visited his offensive comment directed at Venita, Omashola has apologized. 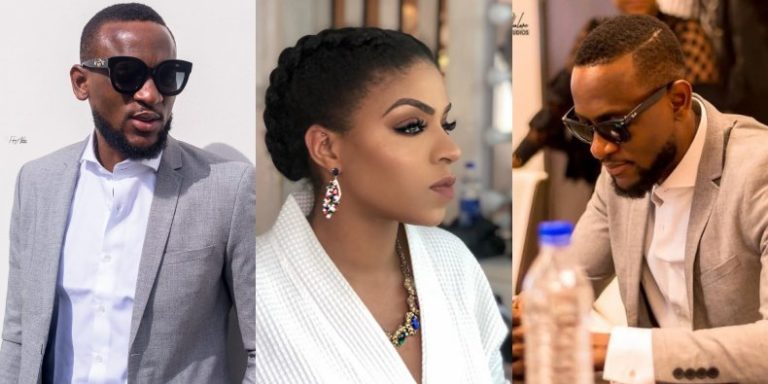 Venita and Omashola
Omashola has tendered an apology to fellow ex-BBNaija housemate Venita, for his ‘insensitive’ comment directed at her.
Recall, that on the finale of the Big Brother Naija 'Pepper Dem' edition, Omashola called Venita an ‘ugly mermaid’.
In a recent interview, he apologized to Venita, saying that it was insensitive of him and Venita will always be one of his favourite.
He also spoke about his love for the previous winner of the Big Brother Naija Show, Efe.
See video here: