BBNaija winner, Mercy has opened about whether or not she spent a huge amount of money to make bum look bigger. 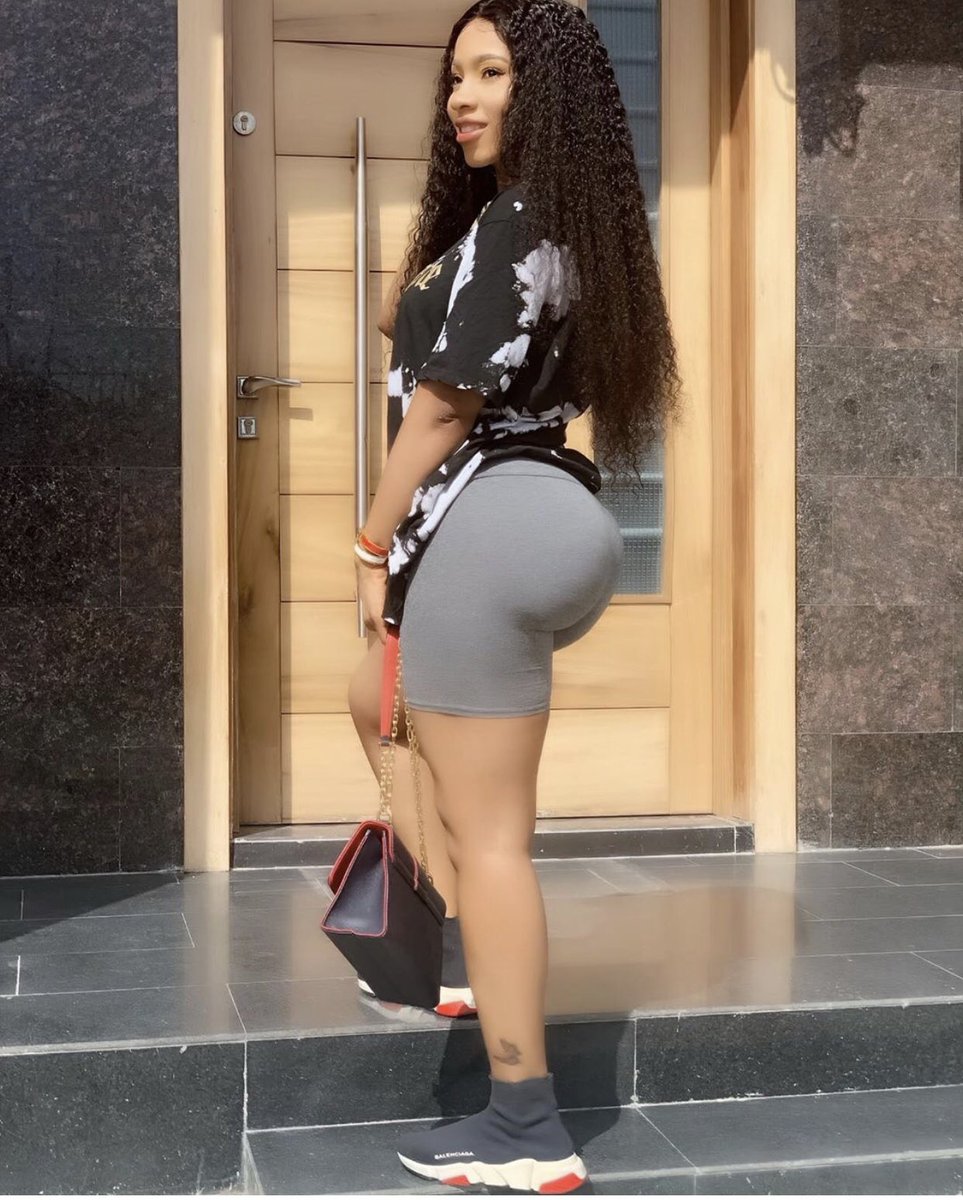 Having polled the highest votes after 99 days the show lasted, the 26-year-old video vixen and graduate of Imo State University won herself the grand prize of N60 million including a brand new Innosson SUV.

Could you tell us why you decided to participate in the Big Brother Naija reality show?

It’s simply because of my personality. I auditioned four times and God ordained it after the fifth time, and here I am as the winner.

You contested five times. What exactly did you intend to achieve or was it just because you wanted to be in the Big Brother House?

Not really. The first time I watched the show, I fell in love with it and ever since I had wanted to be an housemate. For countless times, they said ‘no’ to me but I persisted till the last time that I was selected at the audition in Warri, Delta State.

So what did you give them at the audition this time around that made them choose you?

Nothing. I remained myself, and like I said earlier, God had ordained it that this will be my time.

Did you really expect you will ever get to the final stage of the show?

To be honest, I never believed I will win the show.

Do you think falling in love in the House played a major role in your winning the show?

No. In the first place, I never really wanted a relationship. I came in to play the game all by myself.

What was the biggest sacrifice you made to get into the House?

Nothing precisely than the risk of travelling to Warri for the audition. I am based in Lagos and I haven’t been to Warri before, yet I had to risk everything to partake in the audition.

You obviously came prepared as you never repeated any of your clothes all through the 99 days of the show. Can you let us into your fashion sense?

I like to look bold and confident in my outfits. Even before coming to the House, I had clothes for each day. I had outfits for week days and casuals for weekends. Basically, occasions determine what I wear.

How do you intend to leverage on the platform of winning the Big Brother show?

My biggest dream has been getting my clothing line out. I dream of getting the likes of Naomi Campbell to walk on my fashion show. That’s a big dream for me. I am a go-getter and I am going to get that done.

Tell us about your fashion line?

I started the fashion line before getting into the House, I stopped at a point. But now, I have to give it the necessary push, working with my team, and very soon, you are all going to see it.

What’s the name of the brand?

It’s called M&M Luxury. It’s a female brand not necessarily a luxury brand, but I am looking at making every woman look good and confident. It’s something like looking chic on budget.

When Funke Akindele came into the House, you expressed your interest in acting. Are you going to pursue that?

Yes, but as a side hustle, as I am really keen on getting my fashion business out there.

Are you sure you have the shoulder to carry the responsibility that comes with stardom?

All I can say is that God has been my greatest weapon. I have to keep praying to Him to give me the grace and with that I would be fine.

Deep down inside you, do you think you and Tacha will ever be friends?

We are friends. While we were in the House, what happened just happened. I don’t bear grudges against anyone. Tacha and I are friends and I don’t think there is any need for make-up when we remain friends.

Has Tacha congratulated you?

Recently, one of the past winners of Big Brother Naija came out to say he shared his prize money with fellow housemates. Are you likely to share your N35m prize with your colleagues?

No way, it’s winner takes all.

Were you dating anyone before you came into Big Brother House?

No, I was free and single until I met Ike in the House.

What should we expect from you and Ike?

You should expect love and friendship. We will definitely work together and hope for the best.

Now that you are probably richer than Ike, how would you both cope?

Money has nothing to do with what I share with Ike. So, money is not going to be an issue.

There’s a report claiming  you did surgery on your bum and it cost you N5 million. You even said so while in the House.

I never said that.

But is your bum real and have you ever gone under the knives?

Yes, it’s real. This interview is getting too personal. But I won’t tell you whether my bum is real or not. People are free to have their opinion about my bum. Let the rumour continue, I am actually enjoying it.

How many tatoos do you have on your body and what does each mean to you?

I have not counted the tatoos, when I do I will get back to you. But I have roses, flowers and butterflies. They all simply mean I can fly to any height I desire. Everybody loves to fly higher and those tattoos are there to motivate me to go to any height.

What is your greatest fear now that you are famous?

Definitely, it’s the fear of failure. I am afraid of failure.
***
Source: Sun News
Top Stories