A man has left many reeling in pain after he opened fire inside a church during a funeral. 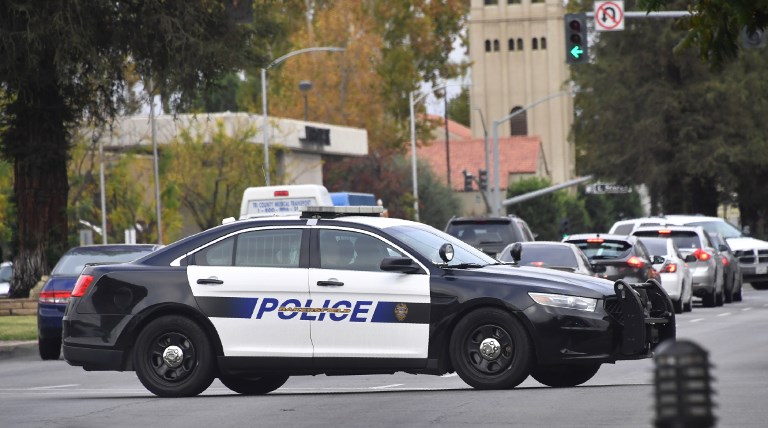 File photo
A police statement has shown that a gunman opened fire Saturday at a church holding a funeral in a small town in New Hampshire, injuring several people before being taken into custody.

A police official in the northeast state told AFP she did not know how many people were hurt or the motive of the shooting.

The attack happened at New England Pentacostal Church, a squat white building in the town of 15,000 in the far south of the largely rural state.

The police official said she did know how the shooter was taken into custody.
Top Stories