Is She Pregnant? Popular Singer, Simi Seen Performing With A Visible Bump On Stage (Photos)


Popular singer, Simi has been caught on camera performing on stage with a visible bump on her stomach. 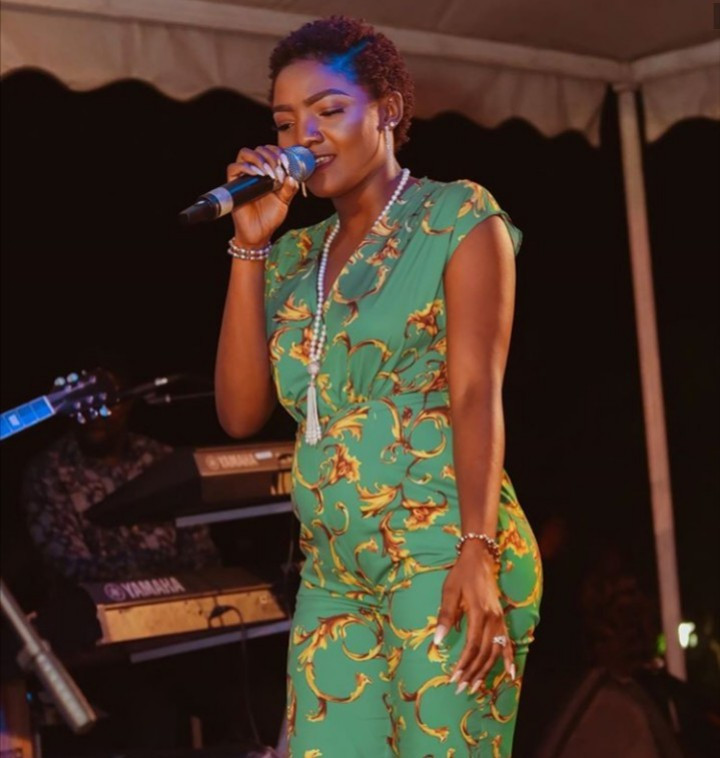 Many fans of Nigerian singer, Simi are convinced that she is pregnant with her first child after some photos of her were shared online.

The singer shared the photos herself on her Instagram page. In the photos, she is seen performing at an event with her belly clearly looking bigger than usual.

Simi, who is married to Adekunle Gold, was performing at the German Embassy in Nigeria when the photos were taken. She has not said she is pregnant yet, but many fans have begun to send her congratulatory messages, insinuatung that they think she is pregnant.

In her caption, Simi wrote: "When you suck belle, but belle don't suck you back; can two work together except they agree?" 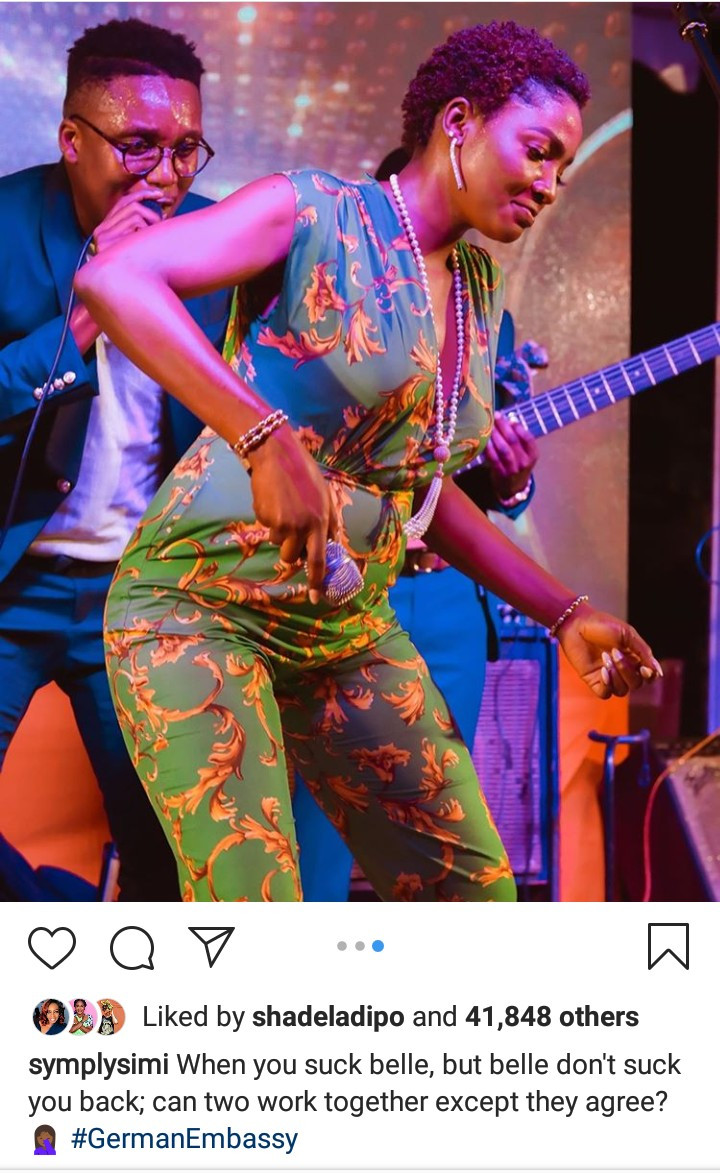 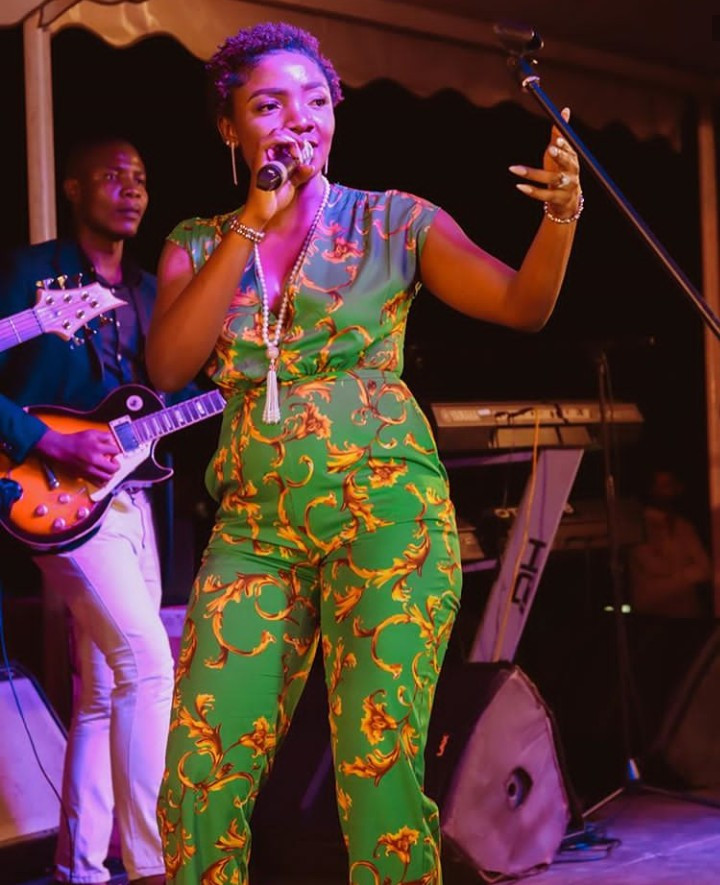 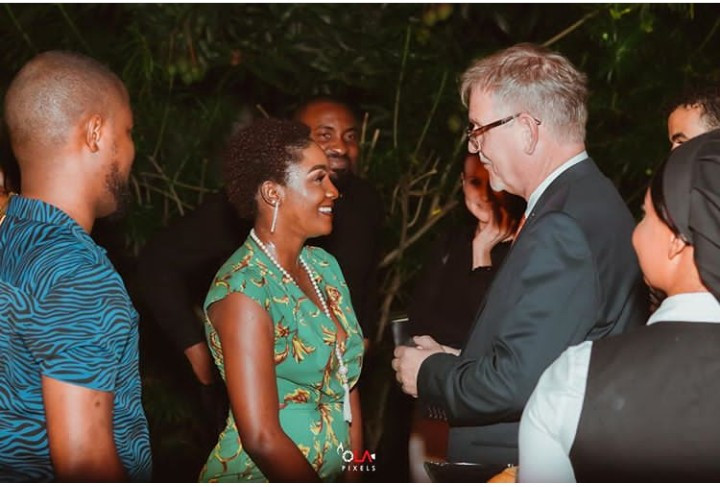