Fire Guts Property Worth Millions Of Naira In Ondo


Inferno which occurred at a residential building in Akure destroyed property worth millions of naira. 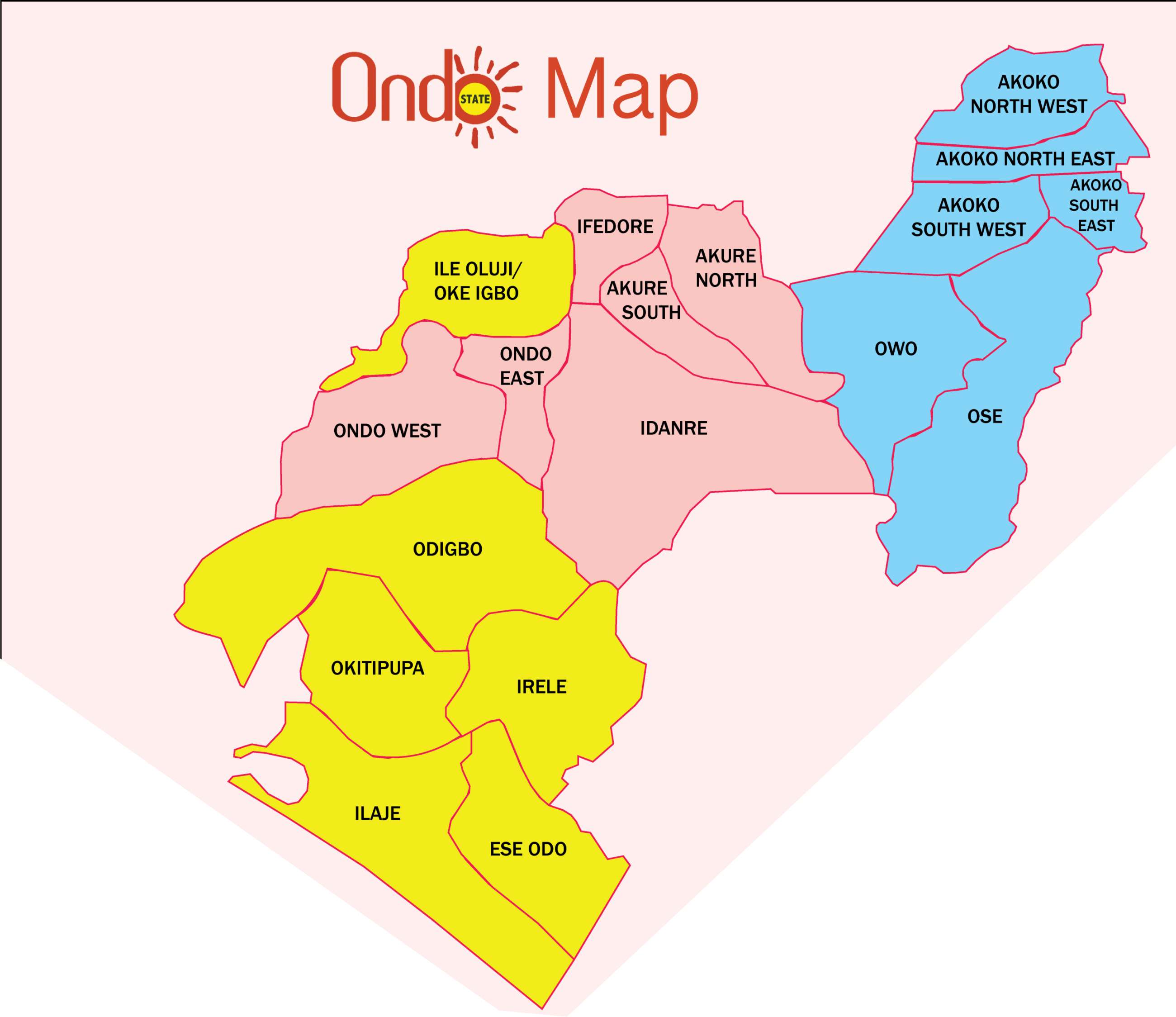 Property worth millions of naira have been destroyed by an inferno which occurred at a residential building in Akure, the Ondo State capital.

According to residents of the apartment, the inferno, which was noticed at about 9:30 pm was caused by an electric spark from a room in which the occupant had left his generator on, locked the door and went out.

It was the landlord of the building next to it that was said to have alerted the residents of the inferno.

Subsequently, the door of the room was forced open but before the fire could be put out, it had spread to other rooms and burnt all the property of the occupants.