BudgIT: List Of States That Can Survive Without Federal Allocation


It was revealed that only 19 states can fund their expenditure with internally generated revenue and federal allocation. 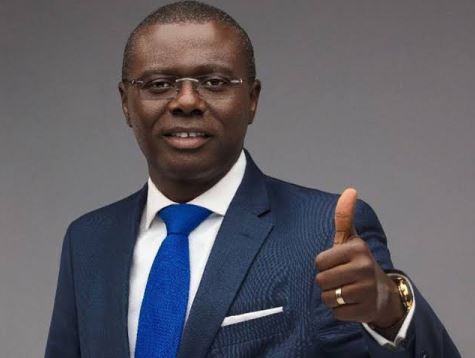 BudgIT, a civic tech organisation, says only three states in the country can fund their expenditure without allocations from federal government.

The organisation listed the states as Lagos, Rivers and Akwa Ibom.

In a report titled “State of states 2019″, BudgIt said 33 states in the country cannot finance their recurrent expenditure without federal allocations. It added that many states would have challenges if the federal allocation were not forthcoming due to fluctuation in crude oil price.

Orji Uche, BudgIT’s lead researcher, added that only 19 states can fund their expenditure with internally generated revenue and federal allocation.

“The implications of looking at this index is to enable us understand without federal allocation, how many states can sustain themselves,” she said.

“And by sustaining themselves, we are looking only at the recurrent expenditure. Are you going to meet your operating obligations, are you able to pay salaries so that anything coming from federal allocation would go to investments in the key sectors of the economy.

“When we look at the index, we can see that those states that can meet their expenditure only with IGR are only three States out of 36 States.

“What this means is that if they were to be oil price fluctuations and production allocation from the centre were to reduced, then many states would be in jeopardy.”