Popular South African rapper, AKA has said Burna Boy must aplogise for threatening to beat him up. 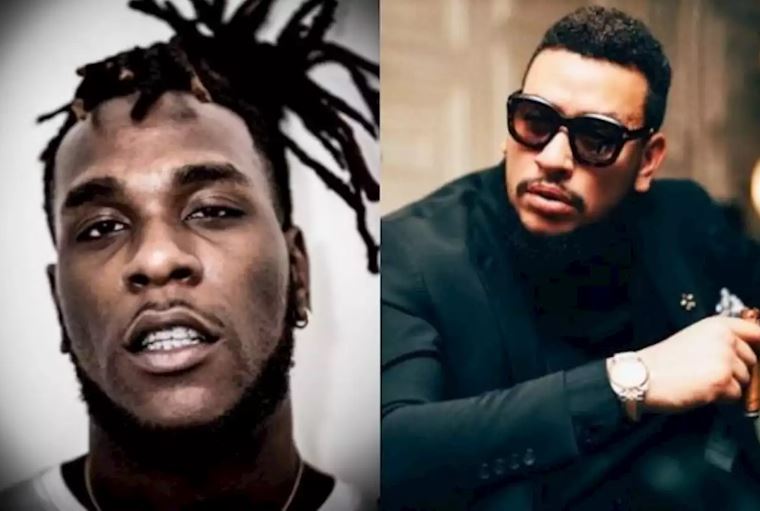 Burna Boy and AKA

South African top rapper, AKA has said that Nigerian singer, Burna Boy must apologise for threatening to beat him up, whenever he comes to South Africa.

At the height of xenophobic attacks on Nigerians and other Africans in South Africa, Burna Boy had condemned the act, threatened not to step foot in the country.

However, issues escalated to a personality clash between him and the South African rapper on Twitter to the extent that Burna Boy tweeted a threat to beat him up.

In a now-deleted tweet, Burna Boy had said, “Next time, I see you, you better have a big security bro, on Gambo’s Grave, ur gunna need it (sic).”

AKA demanded an apology and resurrected the ‘beef’ after it was reported that Burna Boy would be performing in South Africa.

Reacting to the news, AKA via his verified Twitter handle said, “I would love to attend this show and watch this man put his hands on me in my own country.”

When asked to bury the hatchet by a fan, he responded, “I wouldn’t mind at all … he must just apologize so we can forgive him.”

He, later on, went to exhume a screenshot of the deleted tweet and wrote, “See you soon @burnaboy”

Burna Boy is to headline the Africans Unite concert holding in South Africa. Other artistes scheduled to perform at the show include, Jidenna, Kwesta Busiswa and others.

Why I Decided To Help Cynthia Morgan – Davido
Recent Stories