Wow! See The Basket-Shaped Building About To Be Turned Into 150-Room Hotel (Photos)


A building which was constructed to look like basket is reportedly set to be turned into a 150-room hotel. 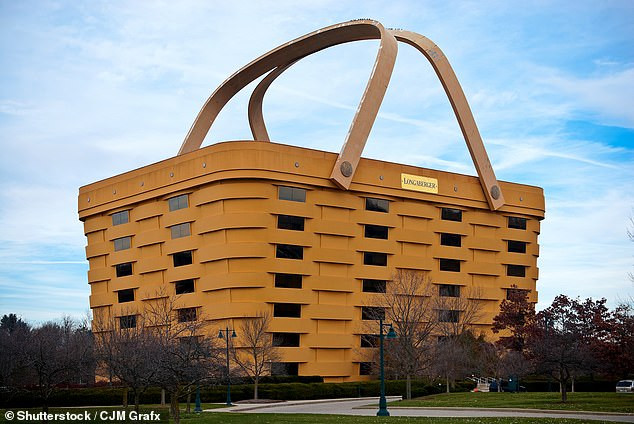 A ginormous basket-shaped building is set to become a luxury hotel.

Although the creation of quirky buildings for people to stay in is nothing new — we've had the giant potato, the dog, and the avocado, for example — the giant basket has actually been around since 1997, long before inventive forms of accommodation started going viral.

The seven-storey building, situated in Newark, Ohio, used to be the HQ of wooden basket manufacturer Longaberger Co., CNN reports.

However, the company left the building in 2016 and closed in 2018, according to the Newark Advocate.

The giant basket is now going to be turned into a 150-room hotel, the news site reports.

Conveniently, it already has a fitness center, auditorium, and restaurant, as well as a pond, according to Cleve Scene.

Photos from inside the building show marble floors, wood-paneled columns, grand staircases, a light, open atrium, and impressive views from the top levels.

The building's new lease of life will be the work of property developer Steve Coon and will open in 2020, CNN reports.

Coon bought the huge basket with his partner Bobby George in 2017 for $1.2 million, but they weren't originally sure what they would do with it. 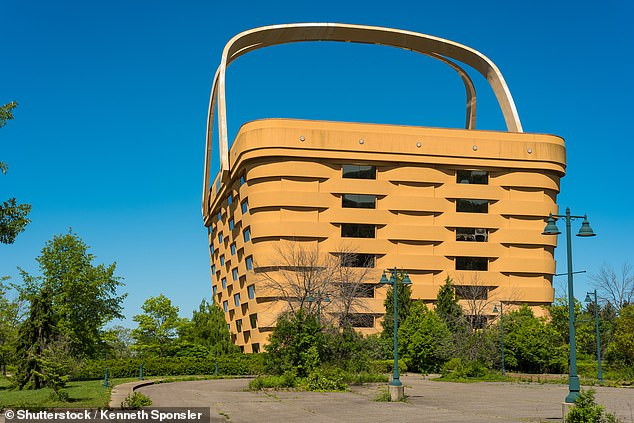 "We looked at everything," Coon said, according to the Newark Advocate. "But the best value was a hotel."

He added that the exterior of the building certainly will not be changed.

"The handles, that's what makes this building special and unique," Coon said. "This will stay a basket. It's going to be a basket forever. It's got the draw. This is a destination."

Mayor Jeff Hall commented that the man behind the original company, Dave Longaberger, who died 20 years ago, would likely be pleased with the building's development.

"It's about a building that deserves the respect.," Hall said, as per the Newark Advocate. "A hotel is a perfect fit because it's open to the public.

"Dave Longaberger would be happy with that. It's the right people and the right property. These guys are not in the business of losing money."

Coon says he's had a largely positive response from Longaberger's family and former employees of the company.

"Total strangers from all over thanked me for buying the building," he said, according to the news site. "It's a testament to the building and the people here.

"His brothers and sisters all gave me a hug and a kiss. I'm sure he's looking down on us smiling because I feel we're doing the right thing."