With the kind of wealth Mompha showed off on Instagram, you might think he owns a bank or he is into money-making rituals involving the heads of some top world leaders. 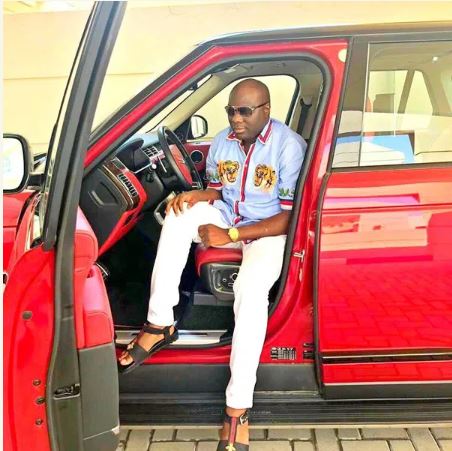 Instagram sensation, Ismaila Mustapha a.k.a Mompha is famous for his flamboyance and showiness. He is known for showcasing an ostentatious way of life to the awe of thousands of his teeming online followers.

A
Tori Correspondent had earlier written a compelling piece about the arrest of the suspected internet fraudster
who is being detained by the anti-graft agency, EFCC for alleged fraud and money laundering.

His online activities are mostly the exhibition of luxurious fripperies, huge stacks of cash and a private jet lifestyle.

He is even more popular for posing with expensive and top-of-the-range automobiles.

His unbelievable array of expensive cars would make some Forbes-rated billionaires and international celebrities green with envy.

It is doubtful if Mompha actually owns all the cars he associates himself with online. However, in some of his posts, he admits to the ownership of some of them.

For instance, in February 2018, Mompha announced that he has acquired a brand new 2018 Rolls Royce Wraith. According to him, he paid cash for the car.

In June 2019, Mompha announced that he has purchased a Mclaren 650S. According to him, the over N100 million automobile was a birthday gift to himself.

Also, three weeks ago, the self-acclaimed “Citizen of the Sky” announced that he had acquired a brand new 2020 Rolls Royce Wraith VIII. Only 50 of this luxury on wheels was manufactured.

Two days later, he published a photo of himself in a pose with a Ferrari 488 Spider that he claimed to have purchased. The Ferrari is worth about N90million.

Other cars that he has exhibited online include a 2019 Mercedes Benz G63 AMG, a 2018 Rolls Royce Wraith, a Lamborghini Aventador Roadster, and lots more.

Mompha who was popularly believed to be into currencies exchange business was recently arrested for Internet fraud-related crimes and money laundering.

The arrest of the Mompha was announced by the Economic And Financial Crimes Commission (EFCC).

According to EFCC, Mompha uses the Bureau De Change business he jointly owned with his siblings as a decoy to launder his proceeds of crime.

Autojosh.com highlights some of the cars that the embattled Mompha has displayed on his online account. 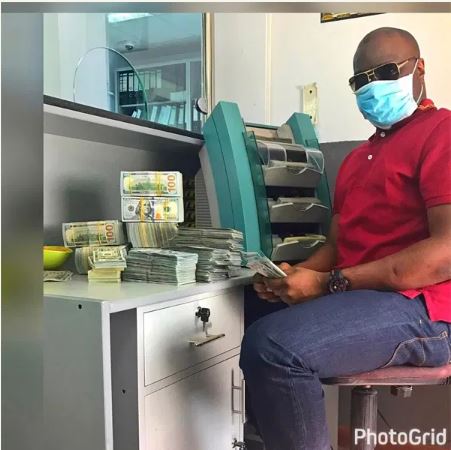 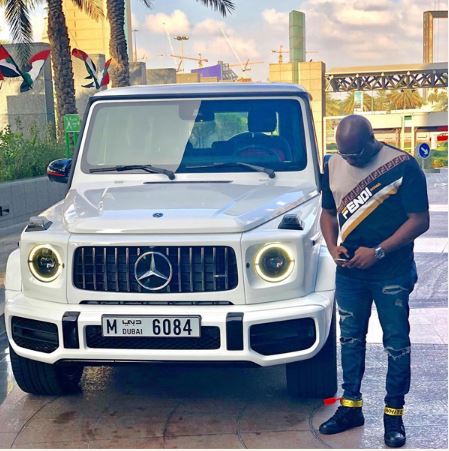 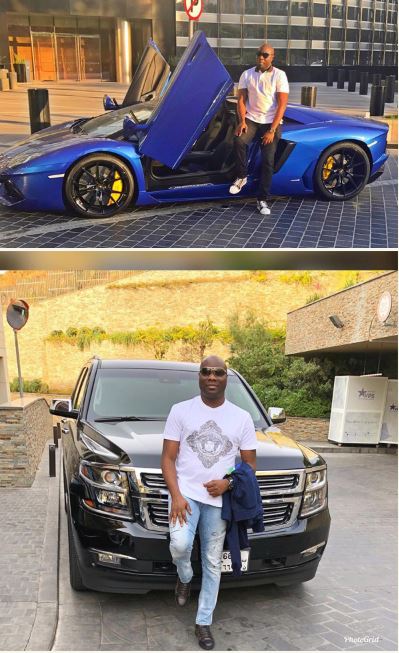 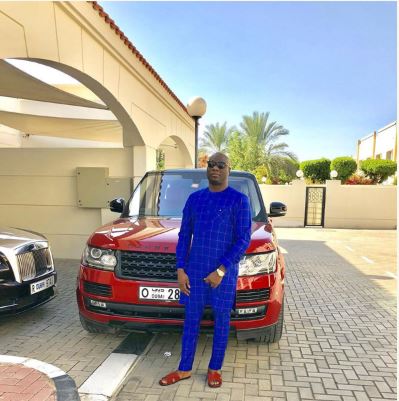 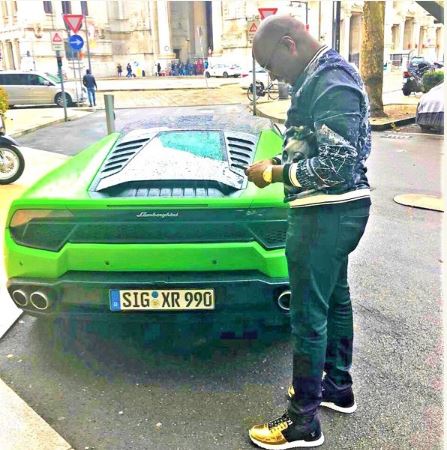 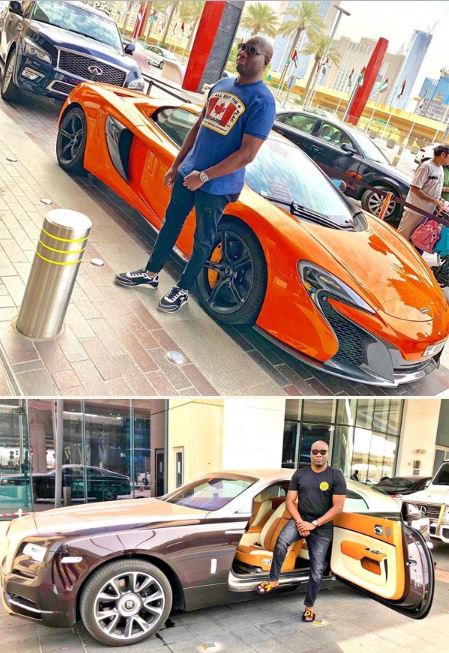 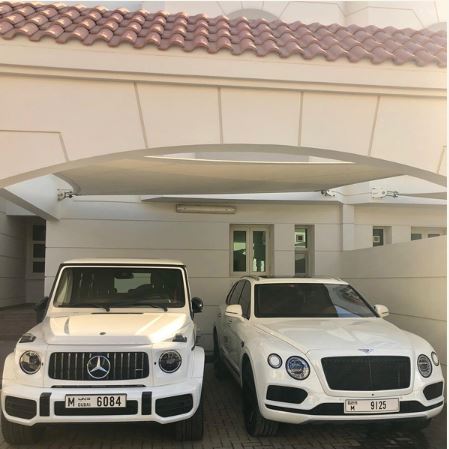 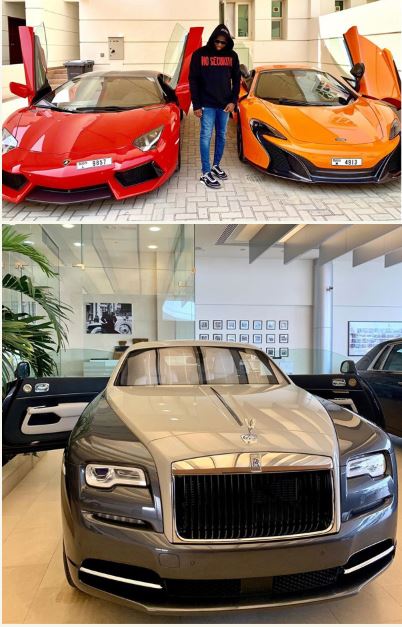 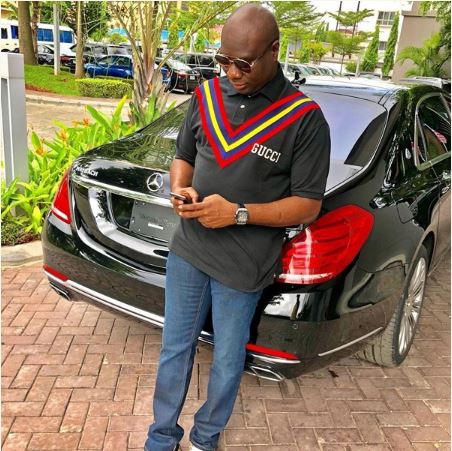 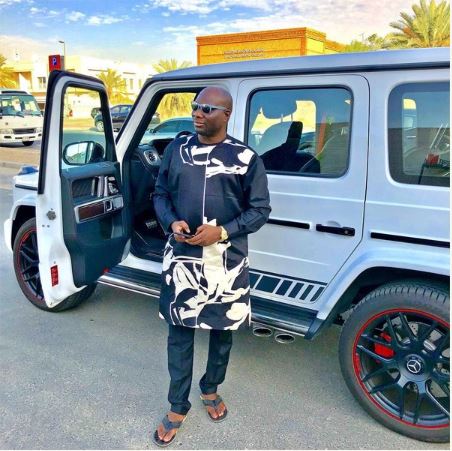 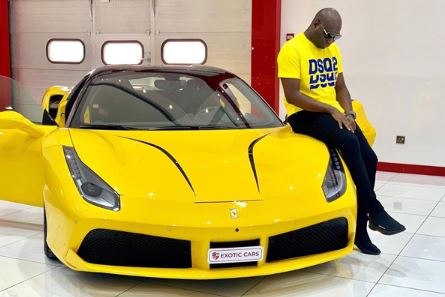 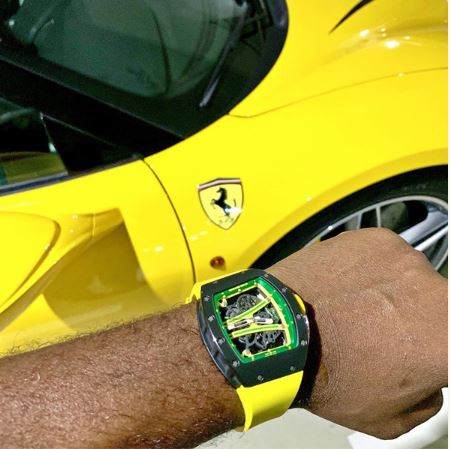 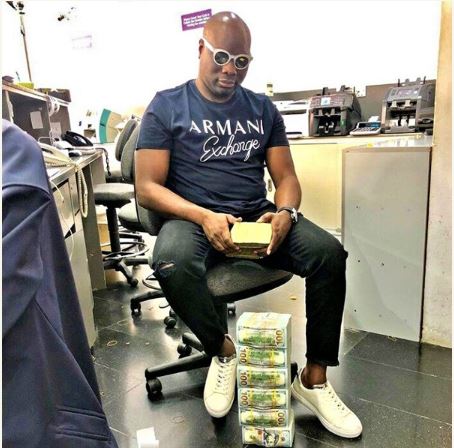 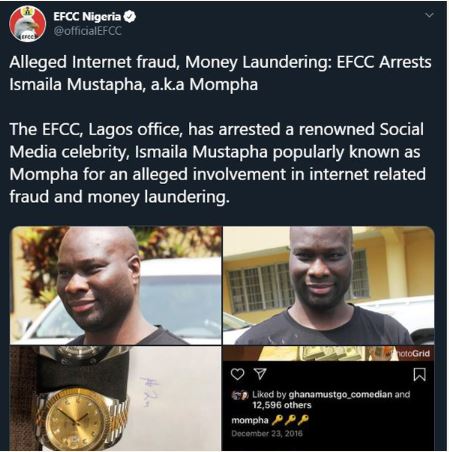 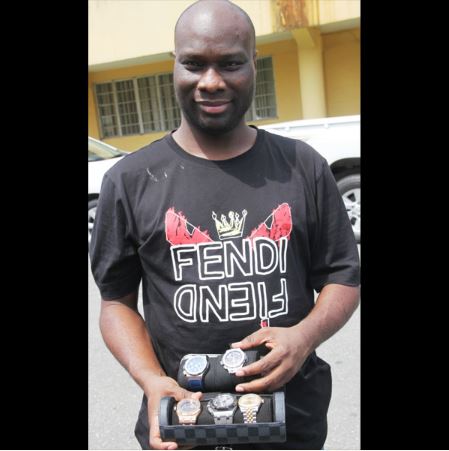