Abubakar said prior to closure of the borders, he used to store between two and three trailers of processed rice at his warehouse due to lack of patronage. 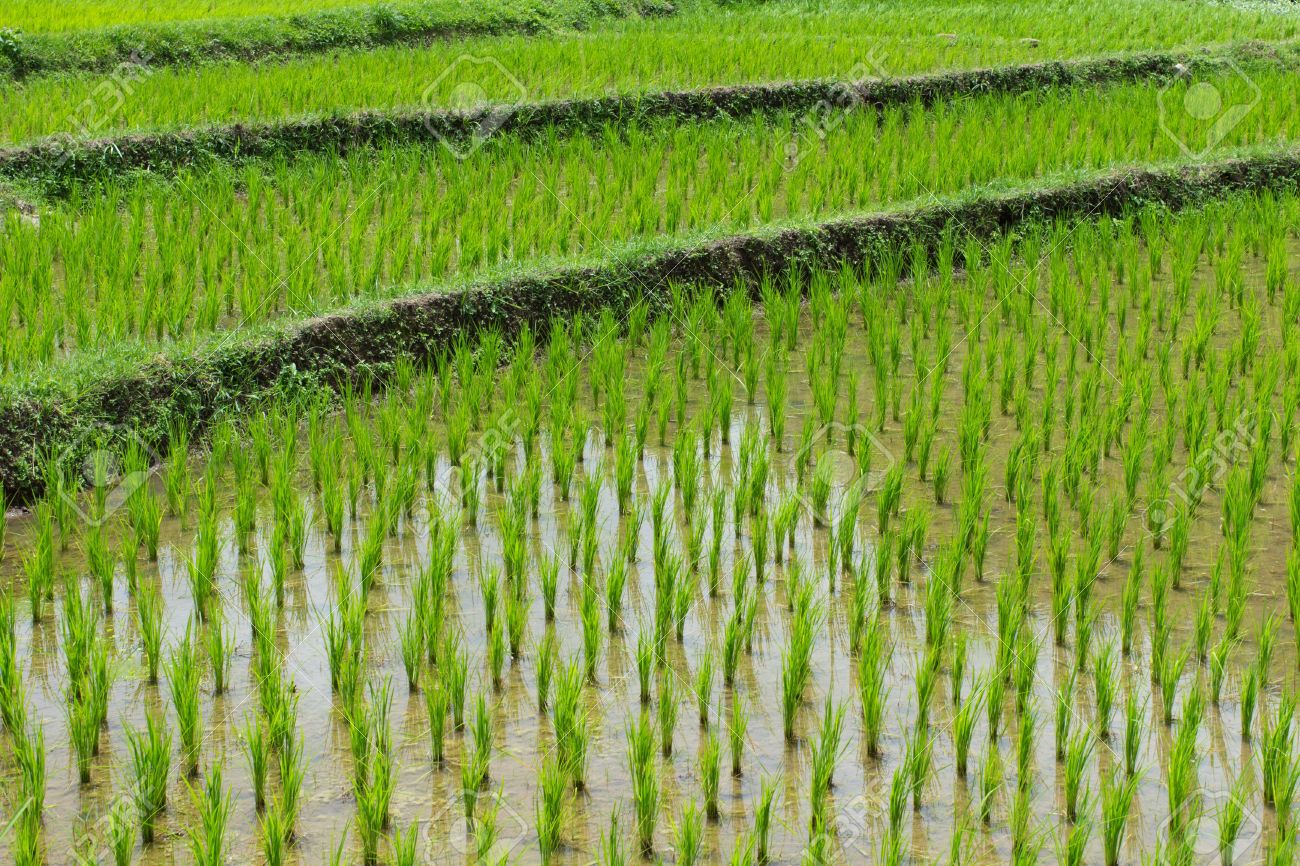 The President of Kano Chamber of Commerce, Alhaji Dalhatu Abubakar, on Sunday in Kano said 70 per cent of rice cultivated in Kano was consumed in Lagos and other states in the southern part of the country.

Abubakar, who is also a rice farmer, said it was evident that Nigeria was endowed with the capacity to produce what it could consume, rather than importing the commodity.

Abubakar, who added that rice mills in Kano were capable of producing the rice needed in the country, warned that it would be counter-productive  for Nigeria to open its borders for foreign rice just as he pointed out that local rice farmers had invested heavily into the business.

He said, “Over 70 per cent of the rice cultivated in Kano State are sold to Lagos and other southern states of the country.

“President Muhammadu Buhari should stick to his gun on the border closure or else most of the mills will close shop, thereby rendering our army of youths to be jobless.”

Abubakar who owned Al- Hamzad Rice Mill, said prior to closure of the borders, he used to store between two and three trailers of processed rice at his warehouse due to lack of patronage, adding that after the closure he had been able to sell all the available rice stock in his warehouse.

“When  President Muhammadu Buhari gave the directive for the closure of our borders,  businessmen, particularly from the  southern part of Nigeria had no alternative but to resort to local rice as an alternative,  a development that enhanced the sale of  locally-cultivated rice in the Nigerian market.’’

However, the Kano Chamber of Commerce president lamented that rice dealers would purchase the commodity cheap but sell at higher price.

“The Federal Government should halt the artificial rise in price of rice which is caused by some unpatriotic Nigerians,” he added.