The deceased were said to be traveling from Okitipupa town, Ondo State; to Ogun State for a social function when they died in the fatal road crash. 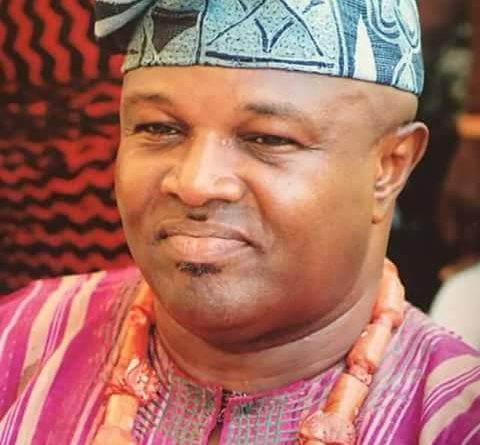 Following the death of nine teachers from Ondo State in a fatal motor accident on Saturday, the senator representing Ondo South Senatorial District at the Senate, Nicholas Tofowomo, has called on the Federal Government to urgently address the poor condition of federal roads in the country.

It was gathered that the general atmosphere in Okitipupa, headquarters of Okitipupa Local Government Area of Ondo State, was mournful as a result of the death of the teachers, who hailed from the local government.

The teachers reportedly died in a fatal road accident, which occurred on Ore-Shagamu Expressway in Ijebu Ife town, Ogun State.

The deceased were said to be traveling from Okitipupa town, Ondo State; to Ogun State for a social function when they died in the fatal road crash.

Speaking through his media aide, Mr. Olumide Akinrinlola, the senator on Monday described the incident as “sad and unfortunate.”

He said the incident was a loss to the state, particularly in the education sector.

The senator said, “The accident which has thrown my people into mourning in Okitipupa Local Government is melancholic. It is very unfortunate.

“I sympathise with the bereaved families and I pray such would never happen again in any part of Ondo South.

“Most accidents in Nigeria are caused by bad roads and human errors.

“I am calling on the government to, as a matter of urgency, begin immediate rehabilitation of all federal roads in Nigeria.

“I will also ensure, through the Senate, that motorists in Nigeria strictly comply with speed limits to stem road crashes, especially in these ’ember’ months.”