Another Nigerian Gets Top UN Job 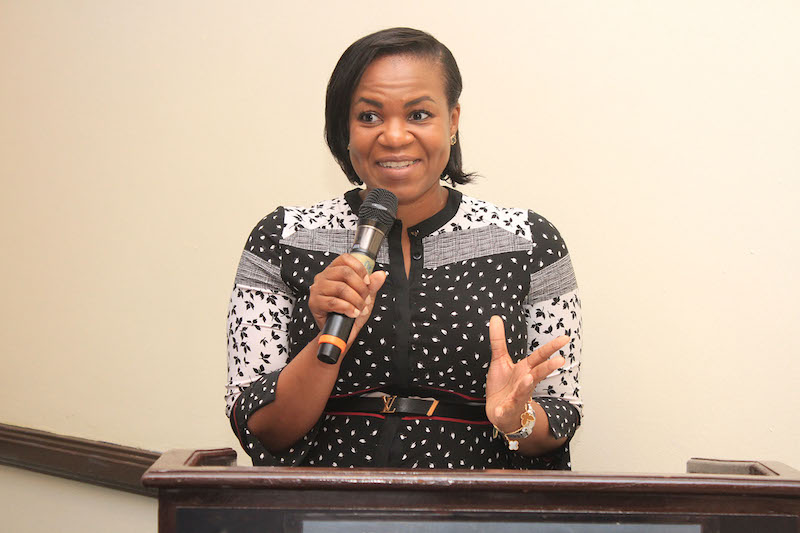 According to TheCable, António Guterres, UN secretary-general, has appointed Nigeria’s Damilola Ogunbiyi as his special representative for Sustainable Energy for All (SEforALL) and co-chairperson of United Nations-Energy.

Haq also announced that the agency’s administrative board also appointed Ogunbiyi as the chief executive officer of SEforALL.

Ogunbiyi, the first female managing director of the Rural Electrification Agency (REA), will take over from Rachel Kyte of the UK as special representative, co-chair of United Nations-Energy, and CEO of SEforALL.

“Ms Ogunbiyi brings extensive leadership experience and a track record of supporting energy access in Sub-Saharan Africa to these roles,” a statement on the UN website reads.

“She also developed the Energizing Economies Initiative and Energizing Education Programme, which provides sustainable and affordable off-grid power solutions. Before joining the Federal Government of Nigeria, Ms Ogunbiyi was the first woman to be appointed as the General Manager of the Lagos State Electricity Board, which is responsible for public lighting, independent power projects, and energy development serving millions of people across the State.

“Prior to this, she consulted for the United Kingdom Department for International Development on public-private partnerships.”