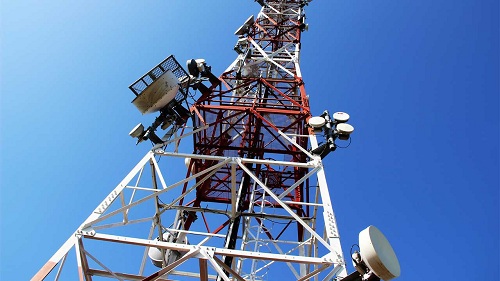 According to The Nation, Ijaw youths have again shut down telecommunication masts belonging to Globalcom in Yenagoa, Bayelsa State capital.

The youths under the auspices of the Ijaw Youths Council (IYC) Central Zone, said the telecommunication company refused to sit on a roundtable with them to resolve some of their corporate issues affecting the state.

The Chairman, IYC, Central Zone, Kennedy Olorogun, asked Glo network subscribers to port to other networks pending the willingness of the company’s managers to resolve the problems.