It has been reported that the election of Gabriel Suswam has been upheld by a Court of Appeal. 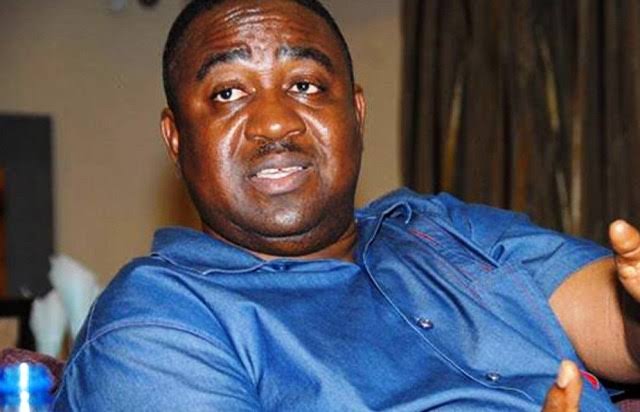 According to The Nation, the Court of Appeal sitting in Makurdi, Benue state on Friday upheld the election of former Governor Gabriel Suswam as Senator representing Benue North-East Senatorial District.