Obasanjo said it was imperative for the church and state government to always collaborate on issues of socio-economic development to fast track development in the states. 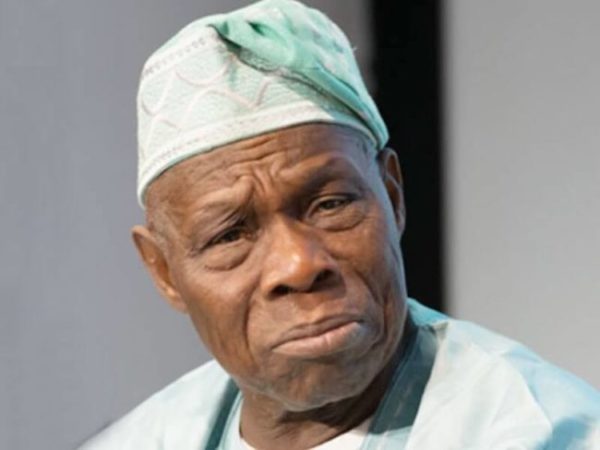 Former President Olusegun Obasanjo has cautioned that Nigeria would not attain the desired level of socio-economic development until issues of spirituality and morality are accorded equal attention as governance.

The former president made the observation yesterday shortly after performing the ground-breaking ceremony of the School for Children with Special Needs, a project of the Catholic Dioceses of Makurdi, at Igbor, Gwer East Local Government Area of Benue state.

He said it was imperative for the church and state government to always collaborate on issues of socio-economic development to fast track development in the states.

According to Chief Obasanjo “We have a situation in this country today where those who need special attention among us are always neglected. And because they do not form associations they are disempowered and are in need.

“We have a situation in this country today, to put it simply and symbolically and significantly, where we are not where we should be. And we will not be able to be where we should be unless we take spirituality and morality along with governance.

“I must say that I feel encouraged with the statement of Governor Ortom that here in Benue state, the church and the state are working together.  And that the Bishop of Makurdi Dioceses is also a farmer.

“The fact of the matter is that In any state in Nigeria, whether an oil-producing state or agricultural producing state we all need food while oil is a wasting asset.

“The oil that you take from the ground today is gone and gone forever but the land where you produce food is a renewable resource. And I believe that one of the things that we must be emphasizing in all states of the federation is that there is no alternative to agriculture for our development and economic progress.

“It is on that basis that I must commend the church for this laudable project that is intended to cater for the needs of the forgotten in our society.”

Earlier Governor Samuel Ortom had commended the Catholic Bishop of Makurdi Dioceses, Most Rev. Wilfred Anagbe for initiating the projecting and partnering the state government.

Most Rev. Anagbe in his speech said: “the project is intended to give meaning to the lives of those who are neglected and regarded as not useful to us.”

He assured that the project would be completed in record time to serve the purpose for which it was being constructed.