Some rice farmers in Benue have predicted low harvest due to excessive rainfall experienced in the area this year. 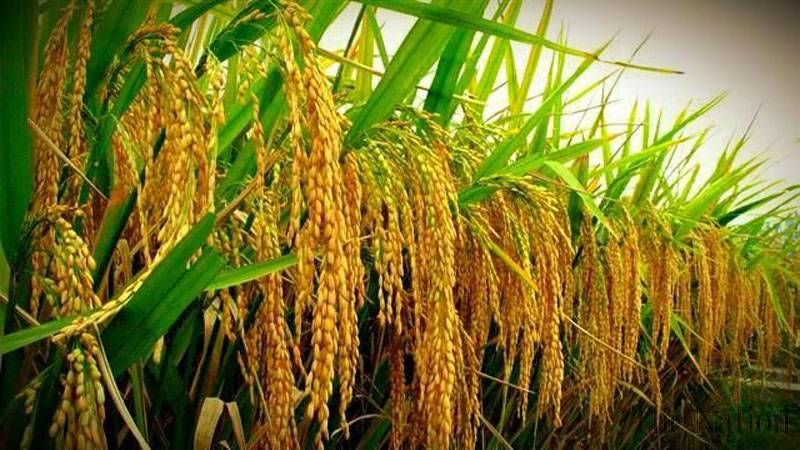 Some rice farmers in Benue have predicted low harvest due to excessive rainfall experienced in the area this year.

The farmers made the observation in separate interviews with the News Agency of Nigeria (NAN) on Tuesday in Makurdi.

A farmer, Mr. Tse Tyotimat, said the constant rainfall in the state would have a negative effect on the productivity of those who cultivated at the bank of River Benue.

“There is no way too much rainfall will not affect our harvest negatively.

“Part of my farm, which is located at the bank of River Benue, has been washed away by flooding, while the remaining have been submerged completely.

“Even if the flood recedes, the rice will certainly get rotten because the water will not dry at once.

“I am not going to reap bountifully this year because of the flood arising from everyday rainfall from September to date,” he said.

Another farmer, Mr. Tyoyila Anbu, said that most rice farmers in Makurdi and other areas were affected by flooding which would bring about poor harvest.

“This is due largely to the fact that their farms have been washed away and in some situations, water has taken over their farms,” he said.