A security guard has found himself in very serious trouble after he was found out to have been sleeping on duty. 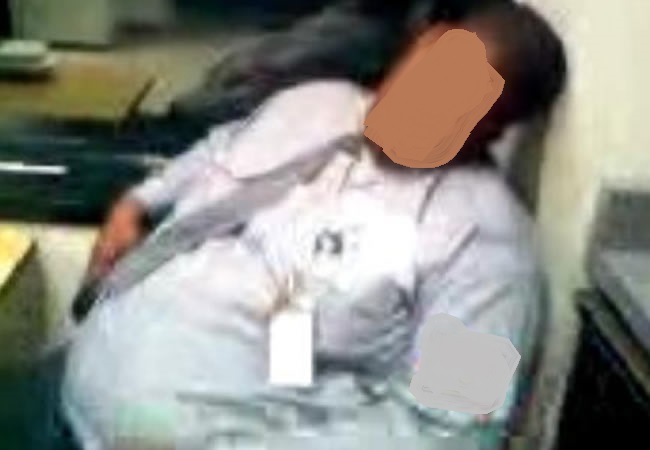 According to a report by NAN, a Kabusa Grade I Area Court on Monday ordered that a 25-year-old security guard, Jude Agyor, charged with negligent conduct, be remanded in a correctional centre.

The Judge, Ibrahim Kagarko, adjourned the case until November 12 for hearing.

Agyor, a security guard of Leadership Wealth located at No. 37 Julius Nyerere Crescent, Asokoro, Abuja, however, pleaded not guilty to the offence.

The Prosecution Counsel, Mahmud Lawal, told the court that the complainant, Israel Godknows, who is the facility manager of Leadership Wealth, reported the case at the Asokoro Police station, Abuja on September 12.

He alleged that while the defendant was on duty, thieves made away with an HP laptop and a power charger.

The offence, he added, contravened the provisions of Section 43 of the Penal Code Law.